SARASOTA, Fla. - Sarasota police have arrested twins, Jason and Jeremy Versakos, after they say the brothers have been shooting cars with pellet guns.

"They're just sitting at their house and shooting at vehicles going by," said Genevieve Judge with the Sarasota Police Department. "It doesn't make sense as to why they would choose to do this. It just seems to be a senseless crime. Thankfully, nobody has been seriously injured."

Officers arrested the pair following a shooting on December 30. A victim told officers an object hit the right rear passenger window of his vehicle as he was driving northbound on Brink Ave. He said he heard a loud bang and a scream from a female passenger in his front seat. His rear window shattered and he had a large hole in his vehicle.

Video obtained by Sarasota police officers showed a fight between the two brothers and an unknown man in an SUV.  A short time after the fight, officers observed Jason walk out of a house with a rifle and walk back into a house. Several minutes later, officers observed a vehicle drive by the home, heard a pop and a woman scream.

"While a pellet gun can seem minuscule, it can cause a large amount of damage," said Judge. 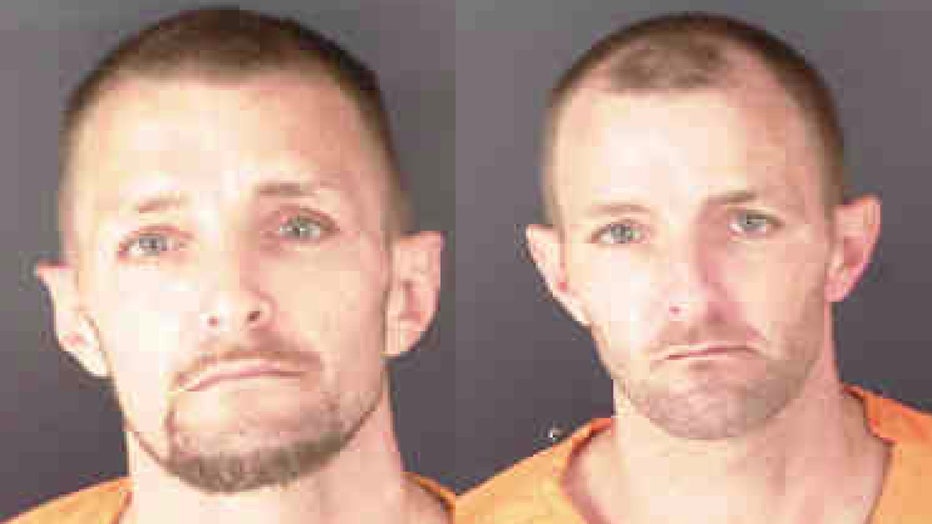 Sarasota police had reports of this happening in the past, but they didn’t have the evidence to link the brothers to the shootings until they found surveillance footage at the twin’s home.

"We’d gotten reports about it. We weren’t able to put a probable cause to determine charges. Unfortunately, we didn’t have victims come forward and we weren’t able to piece it together until late December," Judge explained.

"We want to know why these brothers are doing this. Why they have targeted just random people driving down Brink?" Judge asked. 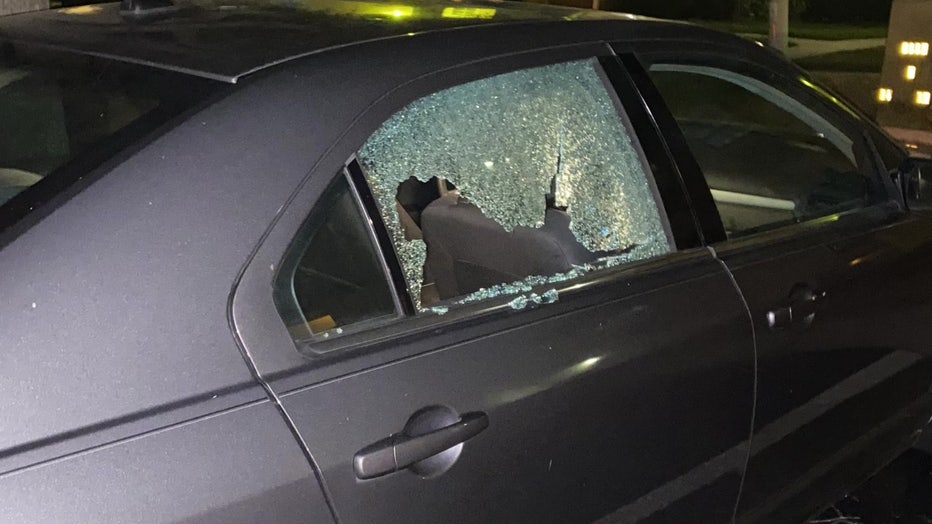 Detectives are continuing their investigation into possible other victims who may have had their vehicles shot by a pellet gun in the area of Brink Ave., Sarasota, between 17th Street and 12th Street within the last 30 days.

Anyone who traveled Brink Avenue and has damage to their vehicle is asked to contact Sarasota Police Detective Frank Castro at 941-263-6822 or leave an anonymous tip with Crime Stoppers by calling 941-366-TIPS or online at www.sarasotacrimestoppers.com.