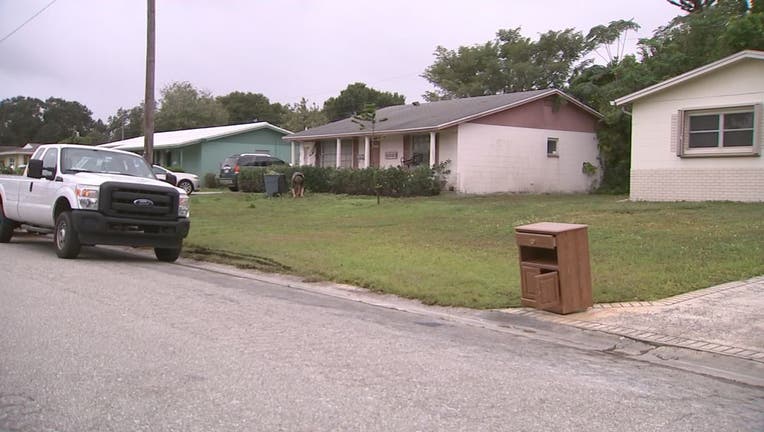 The shooting occurred around 4:30 a.m. at a home on 21st Street North.

According to investigators, 63-year-old Craig Cornett was involved in an ongoing argument with his adult son, Austin Cornett.

Austin Cornett was taken to a nearby hospital in critical condition.

The shooting is under investigation and charges are pending.