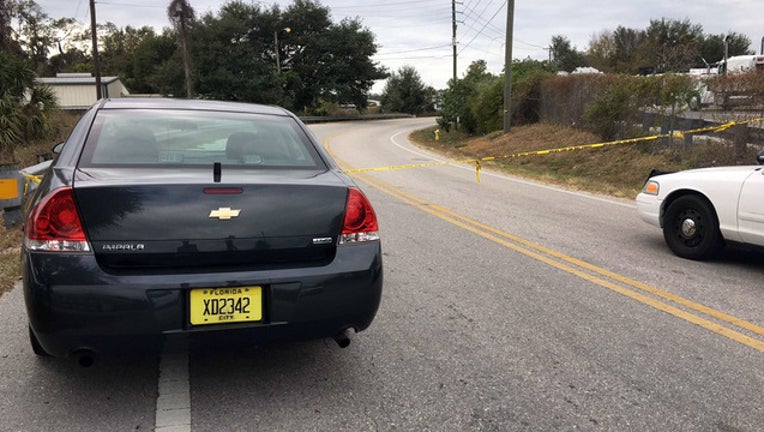 PLANT CITY, Fla. - A Plant City woman is dead after being stabbed this afternoon.

Police have not released many details other than to say the victim, a Hispanic female, was found dead along the side of Sammonds Road.  The woman had suffered from "what appeared to be a laceration wound."

"This is an active investigation and there is no additional information at this time," police added.

Anyone with information is asked to contact the Plant City Police Department at (813) 757-9200.