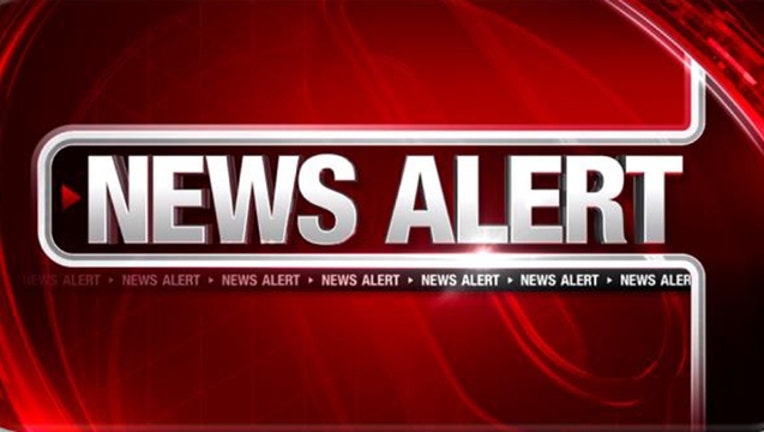 OCALA, Fla. (AP) - Ocala Police say a 55-year-old man is in custody after shooting and killing a woman during an apparent domestic argument inside the garden center of a Walmart.

It happened Saturday afternoon at a store on east Silver Springs Boulevard.

The woman went inside the store after the shooting on Saturday afternoon, screaming for help.

Personnel at the store called the police and tried to intervene, but the woman died. The suspect fled.

Police said he was later found with an apparent self-inflicted gunshot wound. He was alive when he was taken to the hospital.

The name of the woman hasn't been released, pending notification of her family.