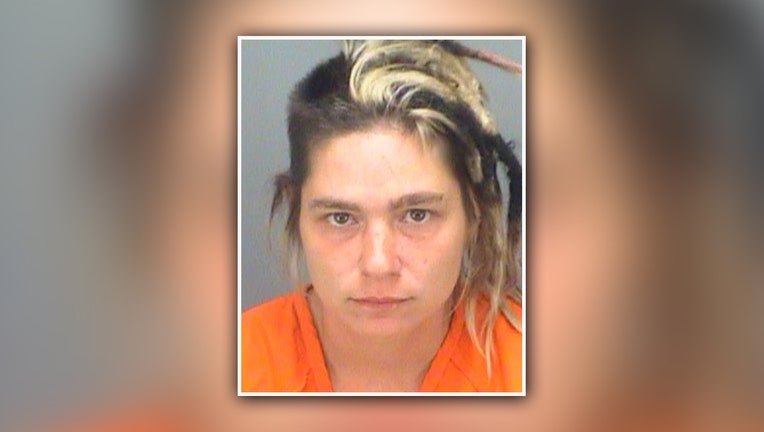 According to police, an officer noticed a mini-bus parked in the Gulfport municipal beach parking lot shortly before 5 a.m. on Saturday morning. Inside, he found three children ages 3, 6 and 9. According to the officer, the children said their mother left them around 9 p.m the night before and went out on a boat. 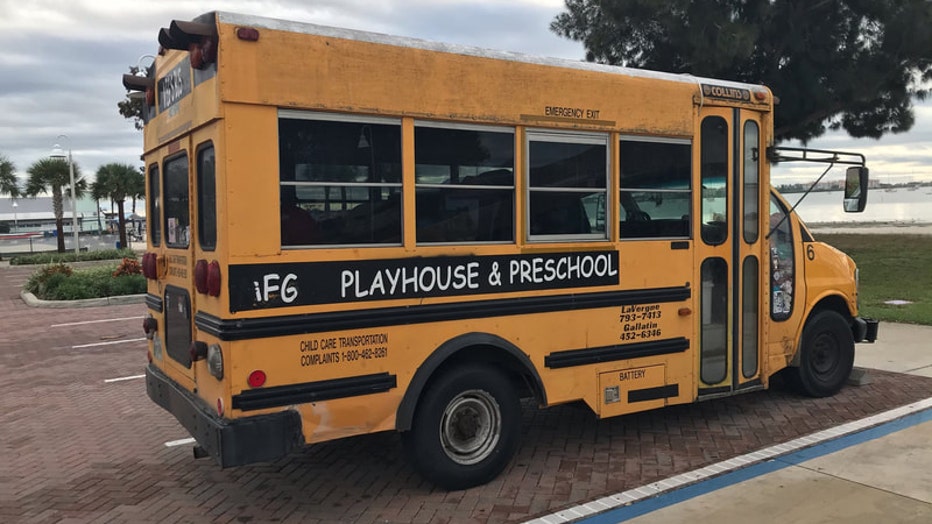 Officers said they found the children’s mother, Andrea L. Kerrins, on a boat anchored just offshore. They said she had been smoking marijuana and planned on spending the night on the boat. 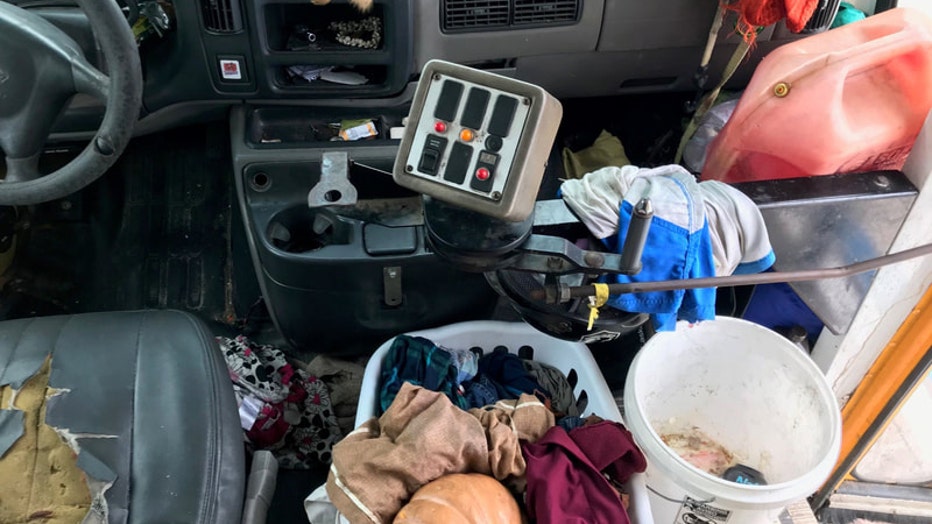 Police said the children did not have access to a phone to call their mother or call for help. According to officers, there was a bin of mostly perishable food inside the car that had been left unrefrigerated, a five-gallon bucket that was designated as a makeshift toilet and a propane tank inside the car. Officers said the children had no clothing in addition to what they were wearing. 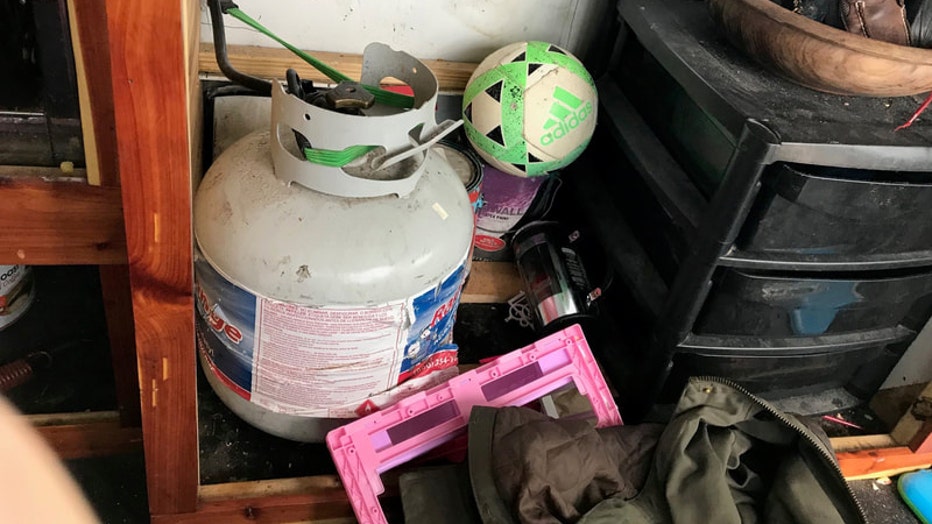 According to police, the name on the bus, Meg's Playhouse and Preschool, appears to be a defunct organization with which Kerrins was not affiliated.

Police said Kerrins was charged with three counts of felony child neglect and the children were taken, for the time being, by Florida Department of Children and Families. 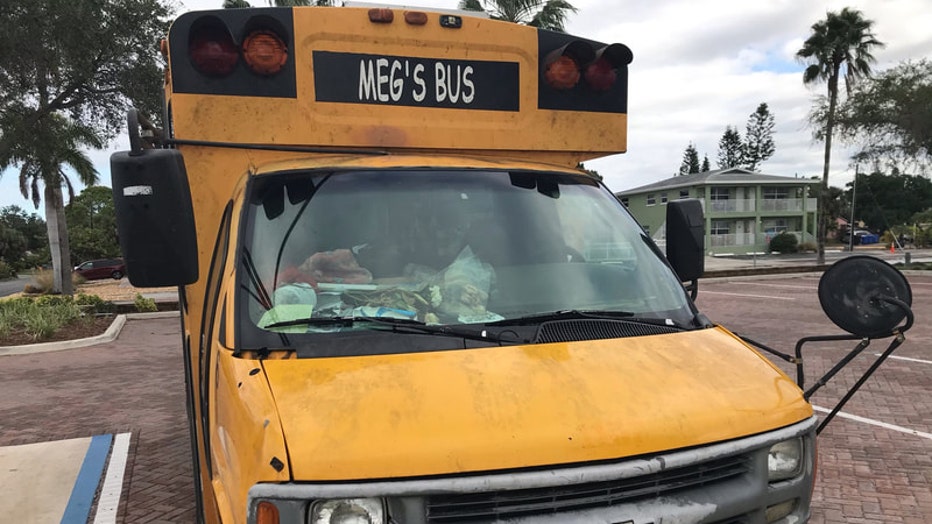 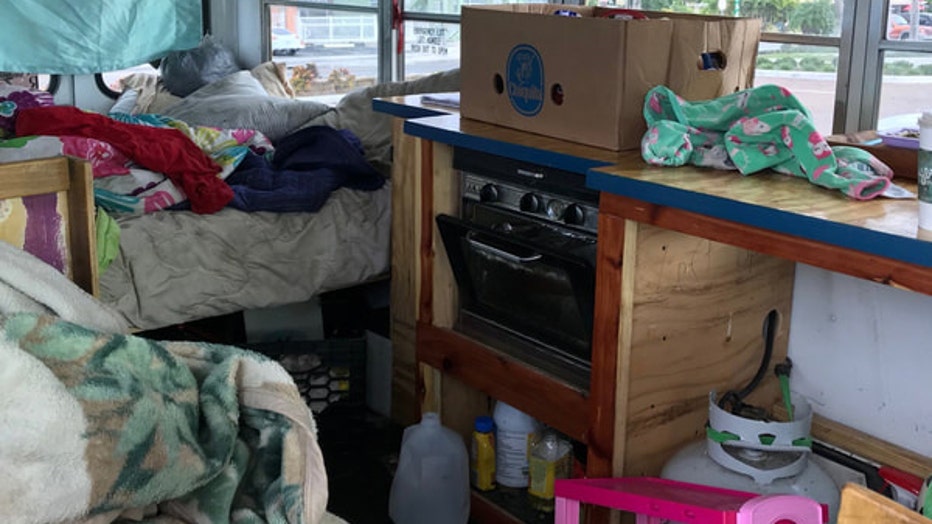