TAMPA, Fla. - Tampa police say a motorcyclist has died after crashing with a HART bus in Tampa Friday.

The crash happened on S. Dale Mabry Highway near the intersection of Euclid Avenue.

TPD said it appears the southbound motorcyclist hit the northbound bus as it turned onto Euclid Ave. Officers believe the motorcyclist was speeding at the time of the crash.

The adult male motorcyclist hit the rear corner of the bus and suffered fatal injuries. There were no injuries to the passengers or driver of the bus, police said.

Police said all lanes of Dale Mabry would be closed for an "extended period of time" while investigators cleared the scene. They ask motorists and pedestrians to avoid the area. 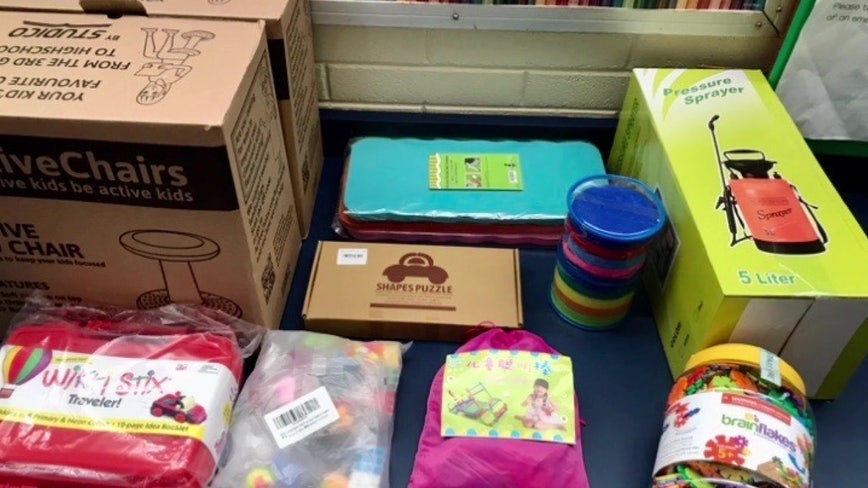