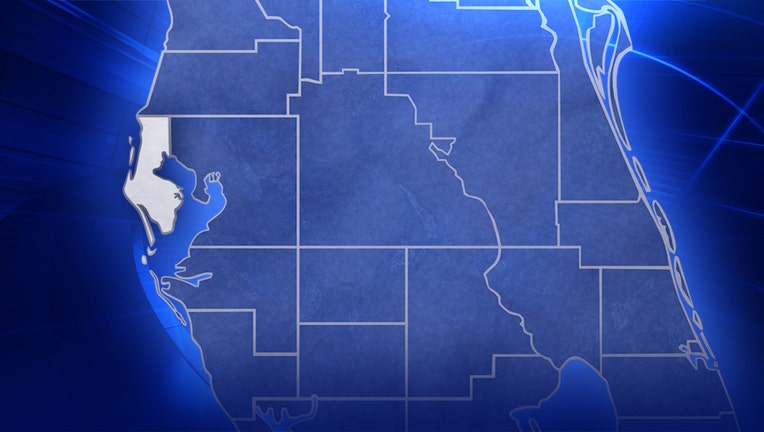 ST. PETERSBURG, Fla. - Officers with the St. Petersburg Police Department said they are investigating after a bicyclist was hit by a car on 22nd Avenue North near the southbound ramp to I-275.

The victim was rushed to an area hospital as a trauma alert, according to police on scene.

SPPD officials said the westbound lanes on 22nd Avenue North near I-275 were closed as officers continued investigating the crash. Those lanes have since been reopened.