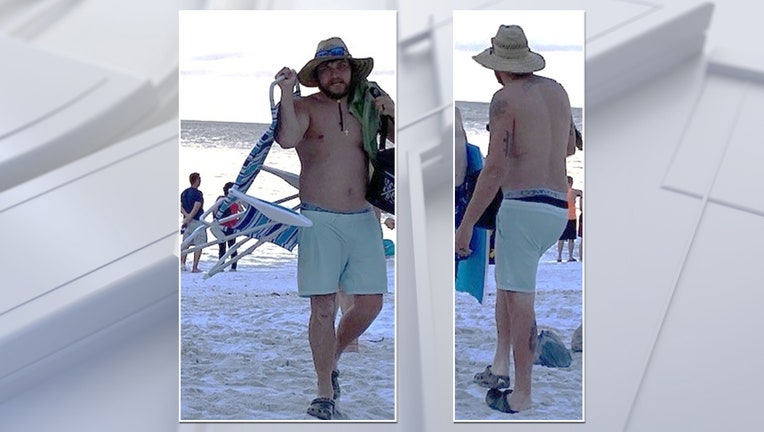 MARCO ISLAND, Fla. - A man is wanted after he allegedly beat a seagull with a shovel on the beach in Marco Island, Florida. According to WINK News, the graphic attack was witnessed by fellow beachgoers.

"I think it’s a pretty terrible thing," said Craig Jobin, who was on-site during the attack. "I’m amazed that he got away without somebody responding to him, you know, trying to stand up for the seagull or whatever."

After the bloody attack on the laughing gull, a Florida Fish and Wildlife Conservation Commission (FWC) officer brought it to the Von Arx Wildlife Hospital in Naples, FL.

Joanna Fitzgerald, who is the director at the Wildlife Hospital, says the seagull had a number of injuries.

"He had multiple fractures, one wing was twisted, he had trauma, internal injuries… he was having trouble breathing," she told NBC2.

A picture of the man holding a beach chair, wearing light green shorts, a straw hat with shades on the top was captured. Marcos Island Police Department are asking to contact them if anyone can help to identify the suspect.

"Seagull, any type of animal really, why do you wanna harm it, you know, so it’s gonna be some kind of mental illness or alcohol, God knows what, you know," said Jobin.

FWC suggests to put away any food or keep food to yourself when seagulls are around because they can detect food from miles away.