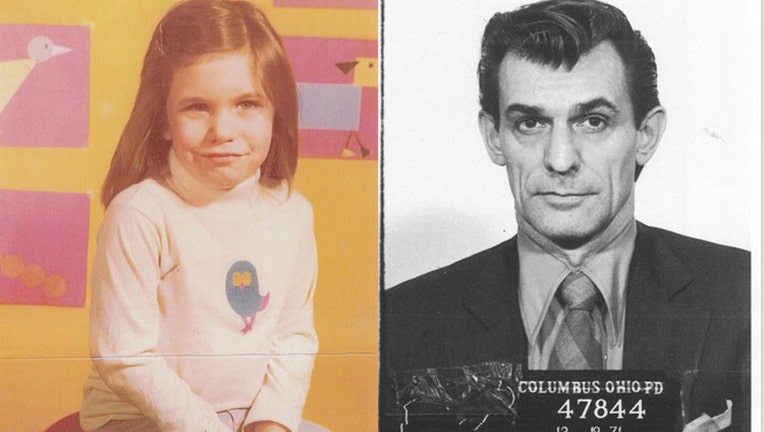 For years, police sought clues in the death of Kelly Prosser, abducted while walking home from a Columbus elementary school on Sept. 20, 1982. Her body was found in a Madison County cornfield two days later.

Detectives began working with a genealogy company in the past few months to use DNA from the crime scene to identify the suspect. After establishing a family tree, police interviewed family members and determined that Harold Warren Jarrell was Kelly's killer.

Jarrell died in Las Vegas in 1996 at 67. Jarrell was convicted of a similar abduction in Columbus in 1977 but no evidence tied him to Prosser's case, police said.

“It is satisfying to let the family know what happened to their little girl though it doesn’t bring her back,” said Det. Dana Croom of the police department's Cold Case Unit.