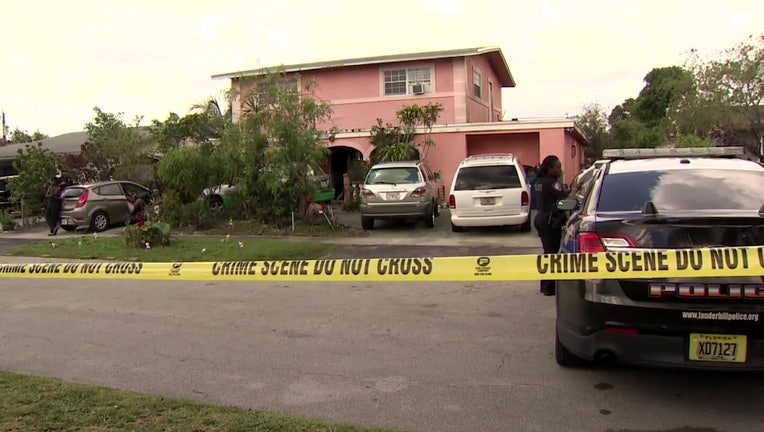 LAUDERHILL, Fla. - A South Florida man faces two counts of attempted murder after attacking his daughters — ages 10 and 17 — with a machete on Friday morning.

The girls were taken to a hospital with severe injuries. One girl suffered injuries to her neck while the other was struck on the arm and head. Both girls underwent surgery Friday afternoon.

The younger girl is the man's daughter, while the teen is the daughter of the man's estranged wife, the South Florida Sun-Sentinel reported.

The man didn't live at the home in Lauderhill, which is west of Fort Lauderdale, police said. He showed up early Friday.

After the attack, police said he fled the scene, but later turned himself in to officials at the Broward County Jail.