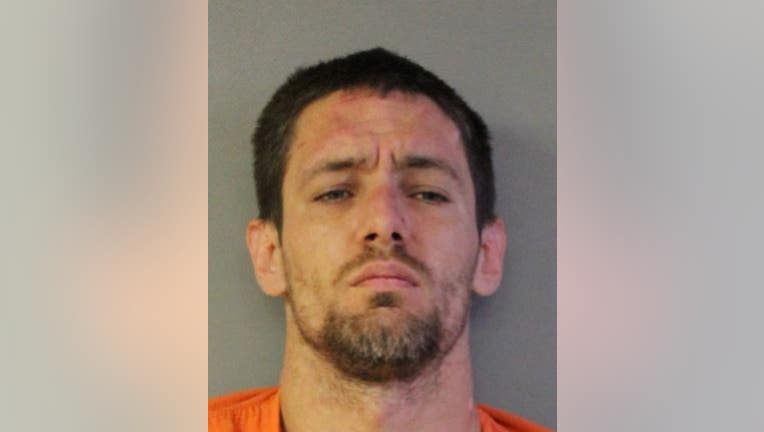 BARTOW, Fla. - A woman was killed, and another was injured, during a weekend shooting in Polk County. On Monday, deputies said they arrested a suspect.

According to the Polk County Sheriff's Office, deputies responded to a domestic violence report around 8:40 a.m. Sunday in Bartow. Investigators said the suspect, 33-year-old Christopher Pequeen and his girlfriend recently moved into an apartment with another couple. In a news release, the sheriff's office didn't provide an address.

Detectives said the male roommate told them Pequeen and his girlfriend were arguing Sunday morning. She entered the couple's room and told them "she was scared that Pequeen was going to kill her and that he had held his hand over her nose and mouth so that she could not breathe," adding that she wanted to get a restraining order.

Then, per witness statements, Pequeen entered the room and pointed a gun at all three. He shot his girlfriend multiple times after striking the female roommate in the face with a pistol, according to the sheriff's office.

Then, he shot the female roommate too, according to Pequeen's arrest affidavit, detectives said. The suspect pointed the weapon at the male roommate and demanded their cell phones.

Polk detectives said the male roommate gave Pequeen their phones, and they went to a neighbor's apartment to call 911.

Both females were taken to a nearby hospital, where the girlfriend passed away.
Pequeen ran away from the scene but was arrested soon after. He faces several charges including murder and attempted murder.