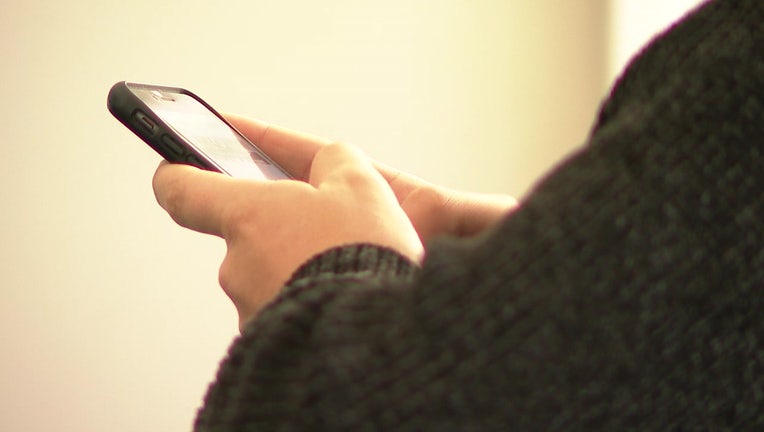 LAKELAND, Fla. - Back in February, the Polk County Sheriff's Office was receiving reports of residents receiving gruesome text messages that scares the receiver into paying money. Months later, the agency says people are still being targeted.

The unsolicited text messages contains "disturbing" images that show what appears to be dead bodies and mutilation. According to the sheriff's office, if you respond to the text, the sender claims to be a drug cartel member who "is coming for you unless you send money."

The messages may include images of the recipient's home, or information about the recipient obtained from public sources, like Google or social media. The phone number may have a local area code.

"DO NOT reply to texts like these," deputies advise. "Block the number, and then delete."

They also said to avoid clicking on links in text messages unless they were "solicited by you while conducted business on the internet."

The sheriff's office notes it’s a nationwide scam and no one in Polk County has become victim by sending money.

If you receive a text message like this, the Polk County Sheriff's Office ask that you notify your local law enforcement agency.