LAKELAND, Fla. - If you have a proclivity for fixing your plumbing, re-shingling your roof, or tiling your house yourself, you may be just what Polk County contractors are looking for - A potential employee.

There is a construction worker shortage nationwide, but it is especially intense in Polk County because building is booming. It is one of the fastest-growing areas in the country.

"We put out ad after ad trying to find people, and no calls at all," McDonough told FOX 13. 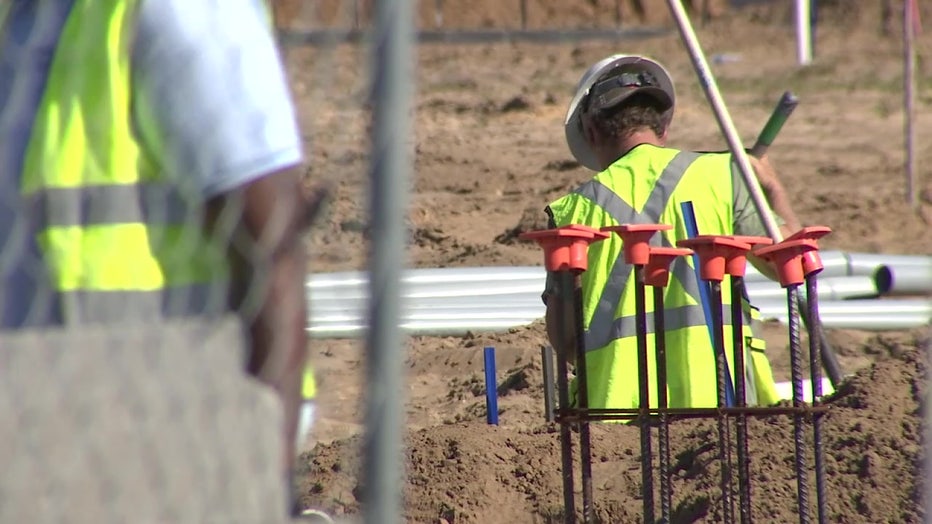 A construction worker at a job site.

The labor pool, which is already small, is getting even smaller because older people are retiring, and not enough young people are coming into the industry.

READ: Construction thefts on the rise in Polk County as it continues to grow, prices increase

"We have had a mentality for the last 20 years of pushing everyone into college, and we haven’t really promoted people learning and working in the trades, and now we are feeling the effect of that," said Steve Cona, president of the Associated Builders and Contractors Florida Gulf Coast Chapter. 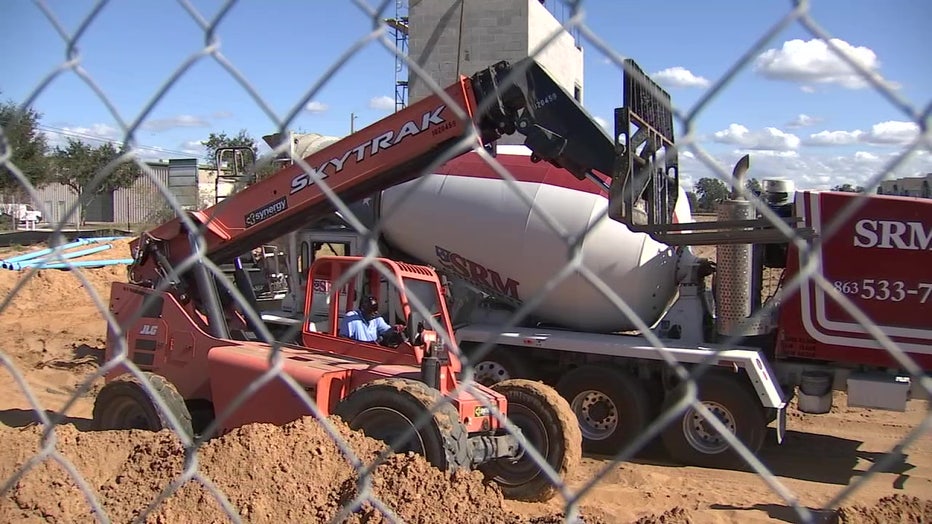 The labor pool, which is already small, is getting even smaller because older people are retiring, and not enough young people are coming into the industry.

Cona says schools should be developing construction training programs in middle and high school to make kids aware that there are alternatives to college.

In Polk County, there are seven programs like that already.

According to Cona, the money could be an incentive. Starting salaries for people with little or no experience usually run about $15 an hour. In a short time, Cona says they can double that wage. 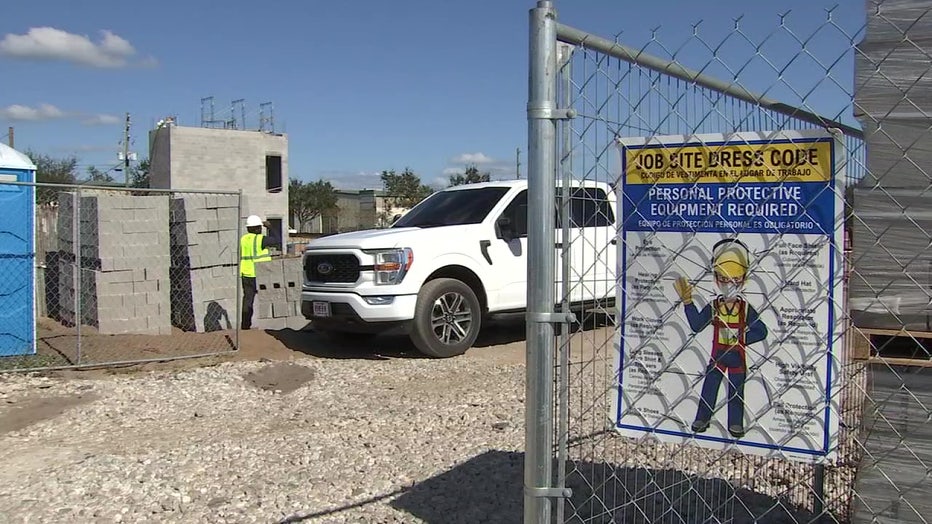 There is a construction worker shortage nationwide, but it is especially intense in Polk County because building is booming.

Anyone who is having a home built feels the result of the labor shortage.

"We were building homes before in six months," said McDonough. "That’s a year and a half now.

McDonough also says that Polk County’s annual Parade of Homes, which is happening this weekend, had to reschedule twice this year because the homes were not done in time.