LAKELAND, Fla. - Polk County Schools is making it clear teachers will not face consequences for attending the "Take on Tallahassee" rally Monday at the capital after some thought an email, forwarded to teachers Friday, was a threat of termination.

The district is working with a staffing agency to help find substitutes to fill the empty classrooms. They’re also working with the Polk County Sheriff’s Office, which plans to have as many as 30 deputies in the classrooms on Monday, as teachers head to the capital to fight for better pay. 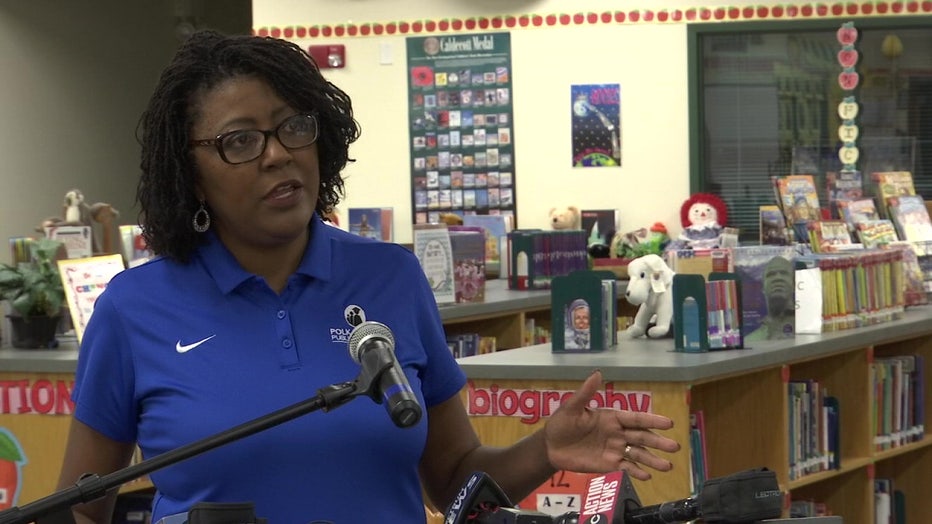 Byrd says she is in full support of teachers heading to Tallahassee.

"We do need more money in the classrooms and I applaud them and I say thank you for going up on behalf of Polk County," Byrd said.

She voiced her support during Sunday’s news conference.

It comes just 24 hours before the "Take on Tallahassee" rally, where thousands of teachers are expected to rally at the capital Monday for more school funding and better pay. Florida ranks 46th in the country for teacher pay. 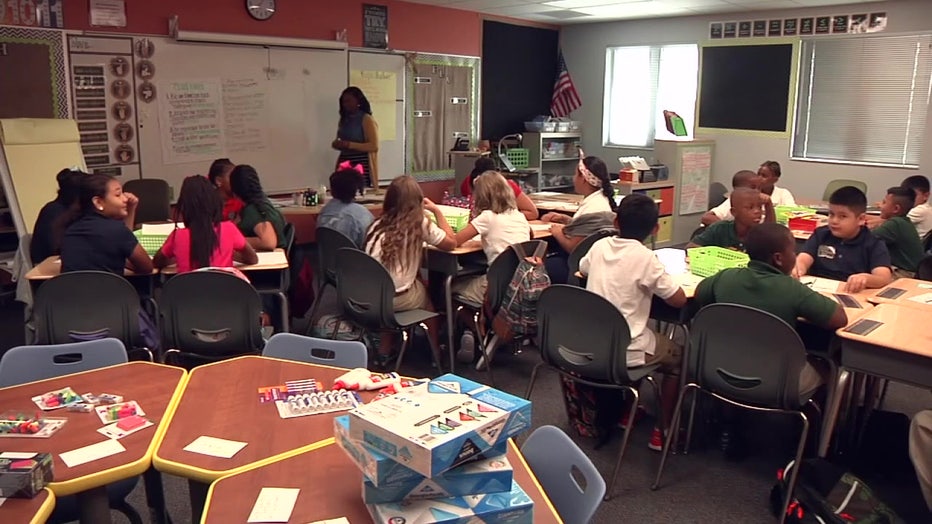 Just two days ago, the district forwarded an email to teachers from the Florida Department of Education. The letter warned teachers of the consequences for violating a 'strike provision'. It went on to explain the number of teachers attending the rally could amount to strike, which is illegal under Florida.  The letter added, "A public employee violating the strike provision may be fired".

"The information that they got. The opinion that came back from DOE was the opinion of notifying them and informing them of the law. I wanted to protect them to make sure they knew about the law," Byrd said. 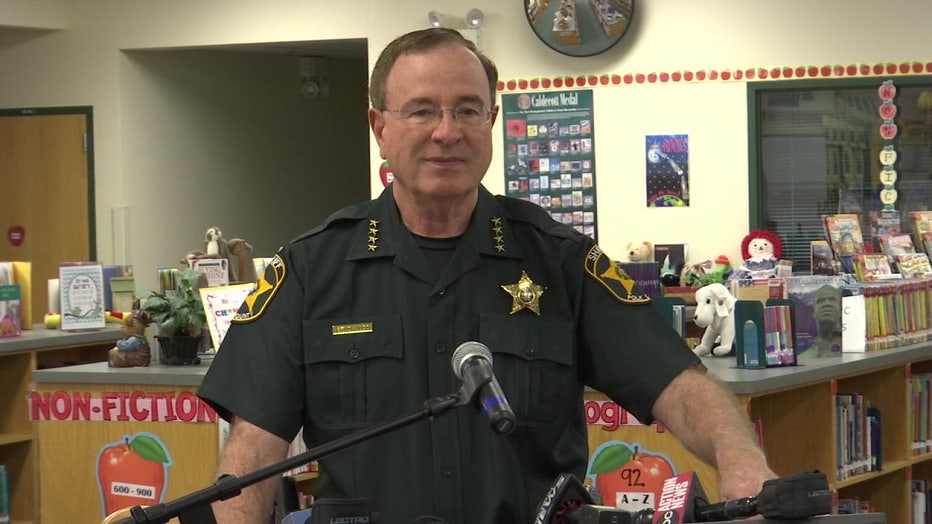 Polk County Schools has been preparing for the rally for months, anticipating about 600 absences. However, after the break, they say the number more than doubled to 1,600 teacher absences. To make up for it, the Polk County Sheriff's Office is re-assigning 30 deputies to teach elementary classrooms at the schools.

"There's going to be staff in those classrooms. It's not like we are leaving the environment unsafe,” Polk County Sheriff Grady Judd said. “It's going to be a safe environment. We're going to have a school day tomorrow."

Currently, there's a petition on Change.org asking Governor DeSantis to remove Byrd as Superintendent. It had more than 4,500 signatures as of Sunday night.