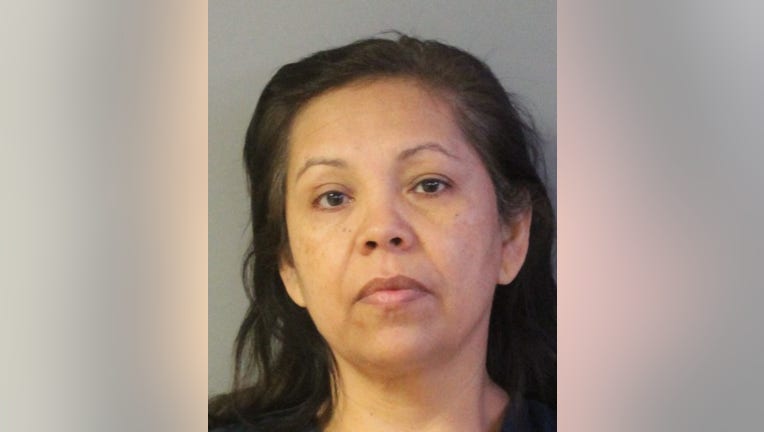 LAKE WALES, Fla. - A woman from Lake Wales tried to sell nearly 9 pounds, but it turned out the potential buyers were undercover Polk County detectives, according to the sheriff's office.

The second transaction occurred on Dec. 9, also at her home. Detectives said Gordillo provided detectives three one-gallon sized bags that contained a total of 6.6 pounds of meth. They also seized $4,100. She was arrested that day on drug trafficking and possession charges.

"These drug dealers have blood on their hands," Sheriff Grady Judd said in a statement. "They make money off the misery of others. They use violence as a means to enforce their trafficking business."

Gordillo's arrest was a result of a follow-up to a previous investigation, "Operation Meth Death Peddlers," which took place between 2018 and 2019. During that time, 44 were arrested and 50 pounds of meth was seized.

Gordillo was a live-in spouse to one of those suspects, Otoniel Valdez-Mendoza, who remains in Polk County Jail.