After touring the hospital, the former president and his family joined the hospital's staff to release Salty - a 70 pound turtle the hospital had been treating since October - back into the wild.

Salty was found floating six miles off the Sombrero Reef and suffered from intestinal impaction and a lung infection. With the help of the turtle hospital and antibiotics, Salty was successfully nursed back to health.

As part of their post-Christmas holiday tradition to vacation in the Keys, Carter and 40 of his extended family members were able to visit the hospital and participate in the turtle’s release.

"The grandkids, we have one grandchild and 10 great grandchildren here, I think they really learned a lot [about] the future of the turtles to keep the ocean from getting too warm and to keep trash out of the ocean,” President Carter said.

The mission of the turtle hospital is to rescue, rehabilitate and release sea turtles in good health to their ocean home. 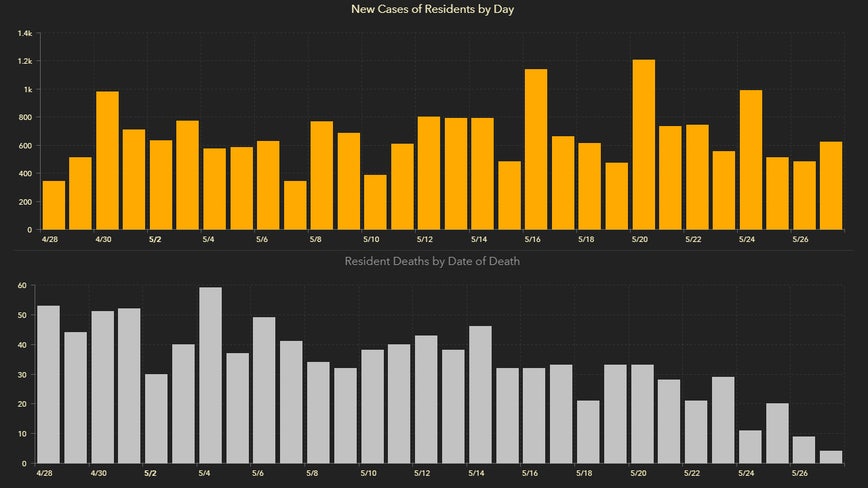 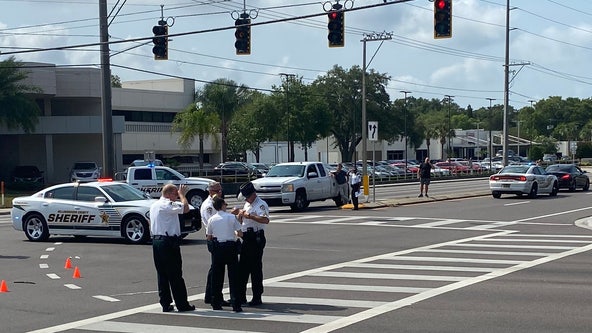