The president of the Fraternal Order of Police - Brevard County chapter is apologizing for a controversial post over the weekend.

BREVARD COUNTY, Fla. - The Fraternal Order of Police - Brevard County chapter has approximately 200 members, according to the leader of the group, Robert “Bert” Gamin.

Gamin is being criticized by elected leaders and law enforcement agencies in the area for a controversial Facebook post he published over the weekend to the local F.O.P’s page.

The message read, "Hey Buffalo 57 and Atlanta 6 ... we are hiring in Florida ...lower taxes, no spineless leadership or dumb mayors rambling on at press conferences... plus we got your back.... law and order in Florida ... move to where are you are loved." 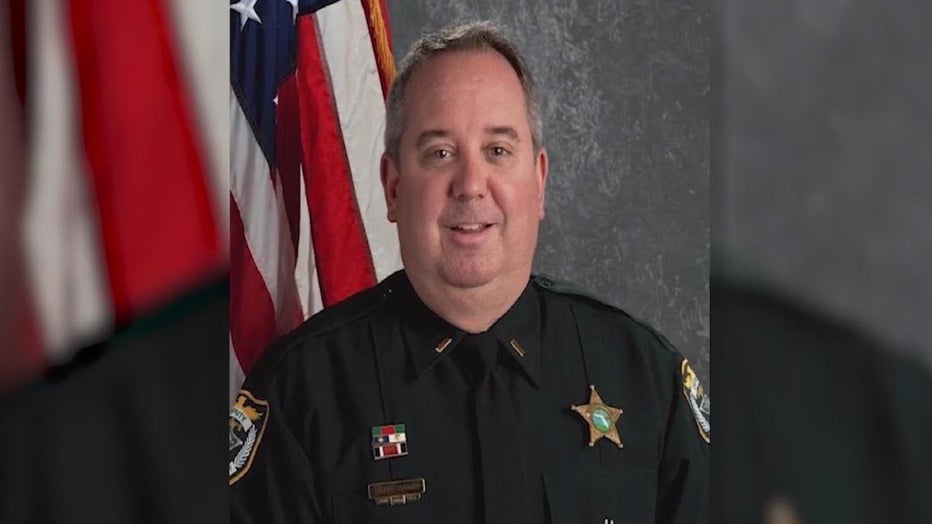 The "Buffalo 57" and "Atlanta 6" are law enforcement officers who are at odds with their departments over alleged excessive force at recent civil rights demonstrations.

FOX 35 News received a half dozen statements on Monday condemning the recruitment comment.

“There are so many police officers who should not continue to be police officers, but it has been the strength of their unions and the charters of those unions that have allowed officers to not be held accountable when they use excessive force,” Eskamani said.

Sometime on Monday, the post was deleted, but now, some are calling for there to be consequences for Gamin, who is a lieutenant with the Brevard County Sheriff's Office.

"Many officers in Brevard County and all over the state also found this Facebook post to be offensive,” Eskamani said.

Lt. Gamin sent FOX 35 a message responding to the story, apologizing for his comments, saying that it came from a place of frustration and that he regrets publishing it.

In his own words he wrote:

"This weekend I made a posting on social media which was in poor taste and did not reflect the sentiment that I was trying to convey. For that, I humbly apologize to all of you. I would especially like to apologize to all the men and women in law enforcement across the country who report to work every day and conduct themselves like the true professionals that they are. Their job is hard enough already and I'm afraid my actions just made it that much harder. I have been a proud member of law enforcement for over 28 years and have spent my entire law enforcement career advocating for and supporting good cops who serve our communities with pride and professionalism every single day. In my recent FB post, I let my emotions and frustration with all the negative media portrayals of law enforcement get the better of me. My intent was to rebut some of the negative messaging and offer a supportive message to all the men and women in law enforcement, clearly I failed. I offer this to you not as an excuse, but simply as an insight to my thoughts. I admit that my post was insensitive and wrong and that it did not convey the actual thought that I was trying to communicate. I am solely responsible for the content of my post which does not reflect the values that I truly believe in and adhere to. It also does not reflect the values of my employer or of any other law enforcement agency. Good cops do great work every day. I deeply regret the my original post and sincerely apologize to all who have been negatively affected by it."

It’s unclear if there will be any discipline from the sheriff’s office about this incident.