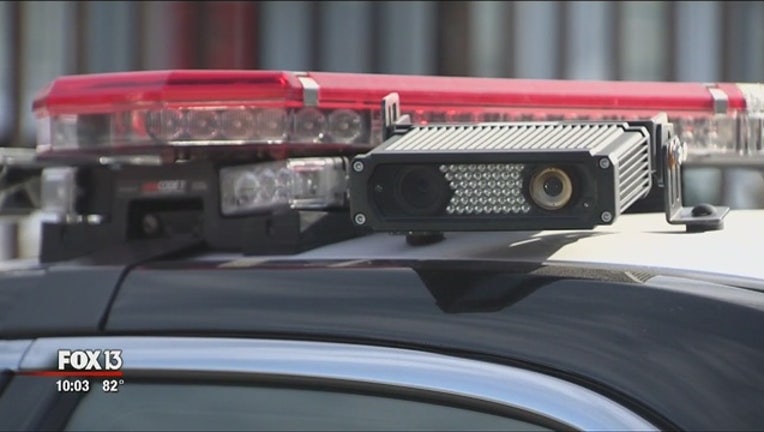 This week, the city of Tampa is expected to accept a $2.85 million federal grant. It will be used and dispersed by Tampa police for the 2018 Urban Area Security Initiative.

Among those slated to receive some of that money is the Hillsborough County Sheriff's Office, which plans to purchase five additional license plate scanners.

The scanners can read every plate they pass and can alert officers if a car is stolen, for example.

“Overall good if you're not doing anything wrong you have nothing to worry about,” said driver Nicholas Gibart.

“The devil is in the detail what do you do with this data once you've collected it,” said James Michael Shaw, Jr. with the Greater Tampa Chapter of the ACLU. “For instance, Sun Pass data is sometimes subpoena by divorce lawyers…once that data’s out there for someone to use they use it."

Agencies across the bay area have been using these for years.