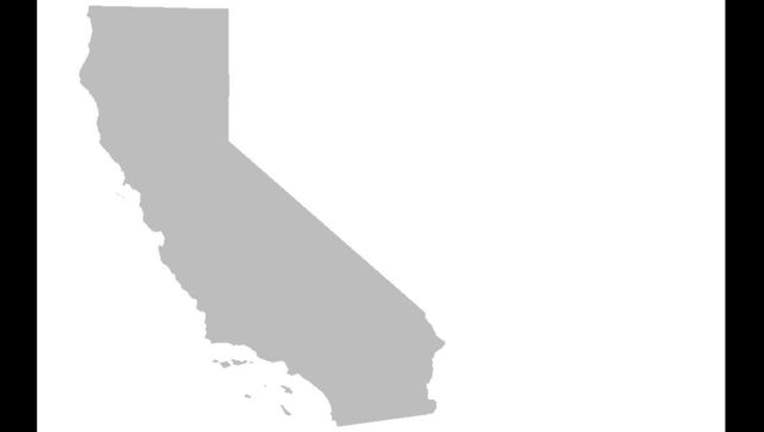 LOS ANGELES, Calif. (AP/ FOX 11) - Another attempt is underway to establish California as a separate nation.

Election officials announced Thursday that a proposal has been submitted to the Secretary of State's Office that would ask voters to repeal part of the state constitution that declares California an inseparable part of the United States.

If the proposal qualifies for the ballot and is approved by voters, it could be a step to a future vote on whether California should break away from the U.S.

Secretary of State Alex Padilla said the group behind the proposal, Yes California Independence Campaign, was cleared to begin attempting to collect nearly 600,000 voter signatures needed to place the plan on the ballot.

Similar attempts to establish California as a nation, or break it into multiple states, have failed.

The election of President Donald Trump in November rekindled talk of California seceding from the union. The proposal makes no mention of Trump, who was trounced by Hillary Clinton in California by more than 4 million votes.

The proposed constitutional amendment, titled California Nationhood, would also ask voters to repeal language that states the U.S. Constitution is the supreme law. If approved, it calls for scheduling a vote in 2019 to ask voters, "Should California become a free, sovereign and independent country?"

Threats to secede from the United States have been a part of American politics almost since the nation was founded. The most serious attempt came before and during the Civil War, when 11 Southern states left to form the Confederacy.

Another hurdle would be the U.S. Constitution, which does not provide for state secession.

The campaign must submit the valid voter signatures by July 25 to qualify for the November 2018 ballot.