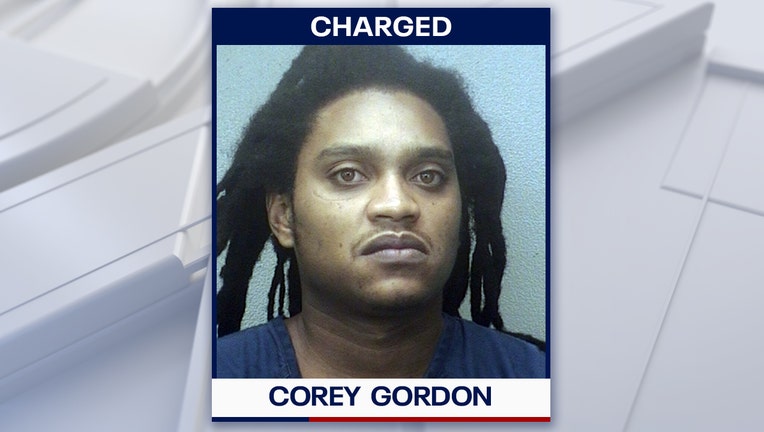 FORT LAUDERDALE, Fla. - A prosecutor in a Florida murder case complained about a judge's ruling in a group text message that included the judge, resulting in a second mistrial for a man charged with killing his girlfriend's young son. Now the defense wants the case dismissed altogether.

Broward County Judge Peter Holden refused to allow a 911 call as evidence against Corey Gordon, who is accused of killing the 3-year-old in 2015 and returning him in his car seat to his mother as if nothing had happened.

Assistant State Attorney Katya Palmiotto then sent a text complaining about the ruling to a group of current and former homicide prosecutors, the South Florida Sun-Sentinel reported.

"Holden just sustained their objection and wouldn’t let us put the 911 call in as hearsay," she wrote.

RELATED: 'A walking miracle': Brandon man survives after gator latches onto his head in Lake Thonotosassa

As a former homicide prosecutor who was appointed to the bench in 2018, the judge remained in the group chat. And lawyers are prohibited in criminal cases from talking with the judge if the defendant's lawyers are not present.

Defense lawyer Michael Gottlieb filed for mistrial on Wednesday, saying in a summary that the 15-year veteran prosecutor had been overheard saying she messed up "real bad."

"The judge was visibly upset and appeared angry," Gottlieb wrote.

Holden grilled the prosecutor about the text message before declaring a mistrial.

In May, another judge declared a mistrial when prosecutors asked a witness about Gordon's refusal to give a statement. Criminal trial jurors are not permitted to consider the defendant's silence as proof of guilt.

Holden has not set a hearing on Gottlieb's motion to dismiss the case.