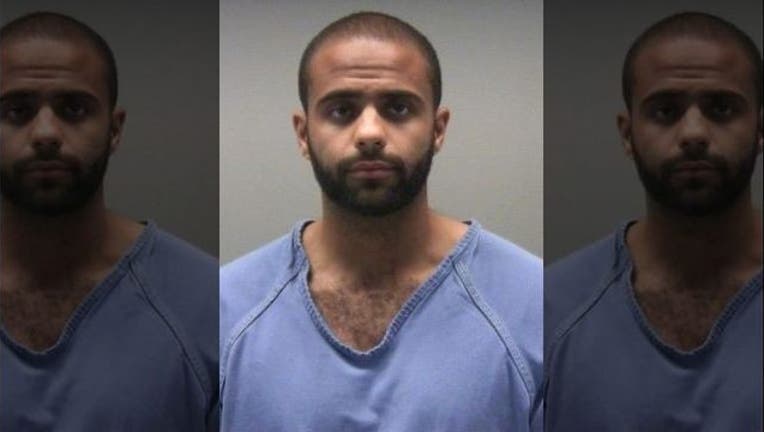 Prosecutors say Ethan Kollie, 24, bought body armor, a gun accessory and a 100-round magazine for the Ohio shooter.

DAYTON, Ohio (AP) - A friend of the Dayton gunman who killed nine people told federal agents he bought him body armor, a gun accessory and a 100-round magazine earlier this year, according to a court document unsealed Monday.

The charging document says Ethan Kollie bought the items for Connor Betts and kept them at his apartment so his friend's parents would not find them.

Prosecutors on Monday unsealed a charge against Kollie that accused him of lying about not using marijuana on federal firearms forms in the purchase of a pistol that was not used in the shooting.

A message seeking comment was left at a phone number for Kollie.

The charge comes just over a week after the mass shooting in Dayton, Ohio, where 24-year-old Connor Betts opened fire in a popular entertainment district, killing his sister and eight others. Officers shot Betts within 30 seconds, killing him just steps outside a crowded bar.

Authorities have said hundreds more people may have died had Betts gotten inside.

Police have said there was nothing in his background that would have prevented him from buying the AR-15 style gun used in the shooting.

The weapon was bought online from a dealer in Texas and shipped to another firearms dealer in the Dayton area, police said on the day of the shooting.

Investigators have not released a motive for the shooting.

Eight of the victims who died were shot multiple times, according to the Montgomery County coroner's office. More than 30 others were left injured, including at least 14 with gunshot wounds, hospital officials and investigators said.

Just days after the shooting, Ohio Republican Gov. Mike DeWine announced a package of gun control measures, including requiring background checks for nearly all gun sales in Ohio and allowing courts to restrict firearms access for people perceived as threats.