NEW YORK - Any occasionally, or frequently foul-mouthed speaker of our language knows how good it feels to drop a perfectly enunciated F-bomb.

To vocalize a realization with the S-word, or to launch a string of obscenities, perhaps never before assembled in that order, toward the heavens.

Before those with more delicate vocabularies, discount us savages for our filthy mouths, we'd like to introduce you to pro-cussing scientist Richard Stephens.

"Part of the process of giving birth to my daughter that my wife went through involved swearing."

A psychology professor at Keele University in the U.K., Stephens conducted a series of experiments in 2009, to see how swearing affected pain.

Stephens found that most people became more pain-tolerant when they swore.

The idea that humans used vulgarity to achieve a result  sent Stephens in search of why people cussed.

A follow-up study found the less one swore, the more pain-relief they received from exclaiming a well-timed curse-word. 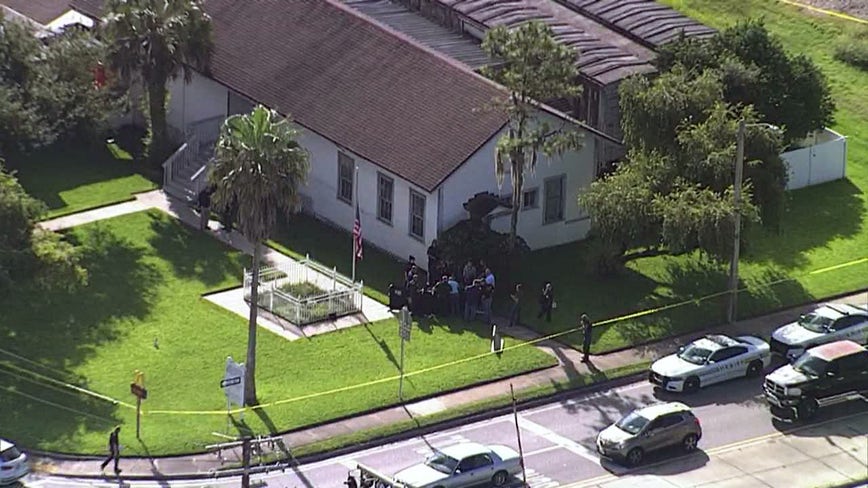