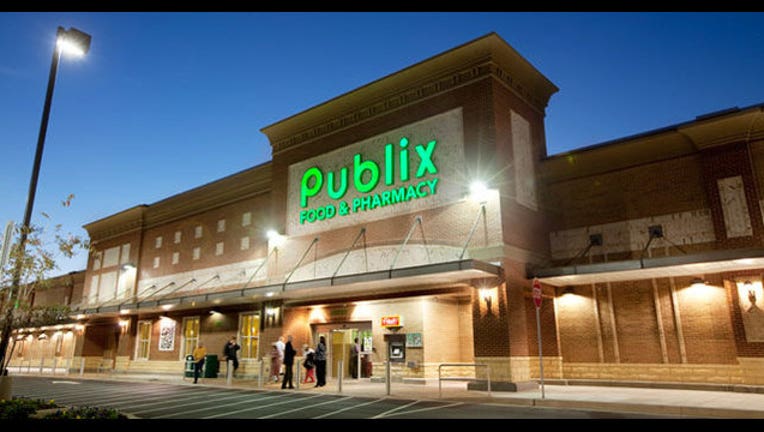 TAMPA, Fla. (FOX 13) - Publix has joined a number of other retailers to request that customers refrain from openly carrying firearms in their stores, even in states where it is legally allowed.

The Florida-based supermarket chain is the latest company to ask customers not to openly carry guns in stores, following CVS, Walgreens, Walmart and Target, among others.

Publix has locations in seven southern states: Alabama, Florida, Georgia, North Carolina, South Carolina, Tennessee and Virginia. Of those, only Florida and South Carolina are not traditional open carry states.

Walmart made headlines earlier this month by asking customers not to bring guns into their stores following a mass shooting at one of their locations in El Paso, Texas. The big box retailer also said it will stop selling short-barrel and handgun ammunition after it runs out of its current inventory.