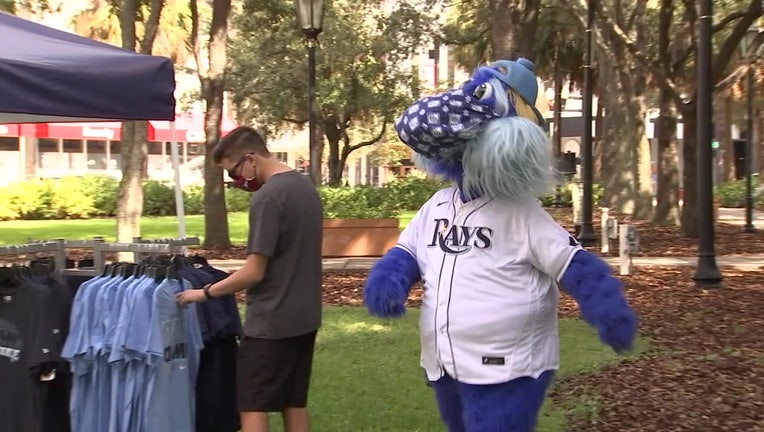 TAMPA, Fla. - From a shortened season to cardboard cut-outs filling Tropicana Stadium while fans cheer from home, it’s been a wild ride for Rays fans, but Saturday night’s American League Championship win against the Houston Astro's made it all worthwhile.

The Tampa Bay Rays are headed to the World Series for the second time in the team’s history.

Despite a late-night, many fans were up early to snag American League Champion swag from Dick’s Sporting Goods on Sunday morning. 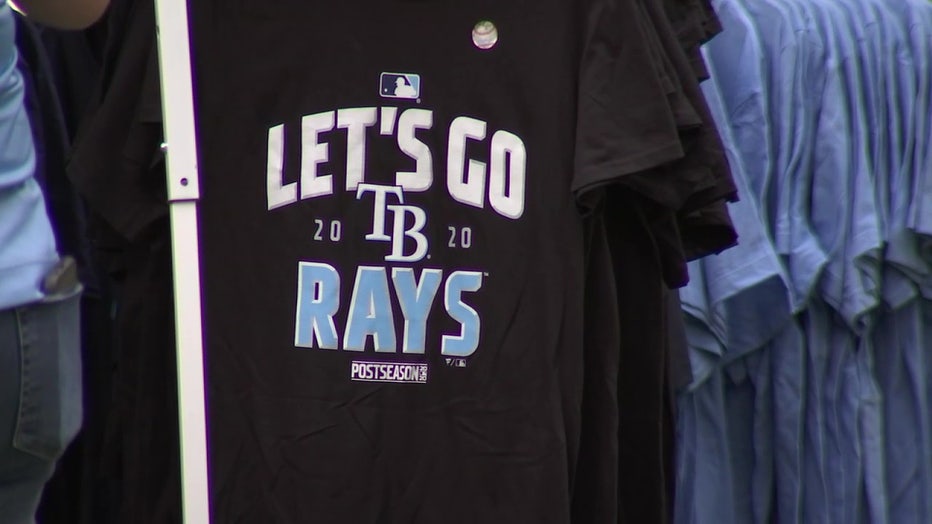 The store had a tent set up in the parking lot with the latest ball caps and t-shirts, which were flying off the shelves.

Many shoppers said they were at the store just a few weeks ago after the Lightning won the Stanley Cup and they hope to be back in a few weeks to purchase t-shirts that say World Series champs on the front.

Game one of the World Series is being held on Tuesday.