TAMPA, Fla. - The Tampa Museum of Art received a cash donation of $25 million that will go towards making big changes on the Riverwalk.

Museum officials said the record-breaking donation is the largest of its kind in Florida. The donation came from longtime patrons Dick and Connie Corbett, and it will help fund a 50,000 square-foot expansion.

With its clear walls, the expanded museum will put art in front of thousands of people on the Tampa Riverwalk. 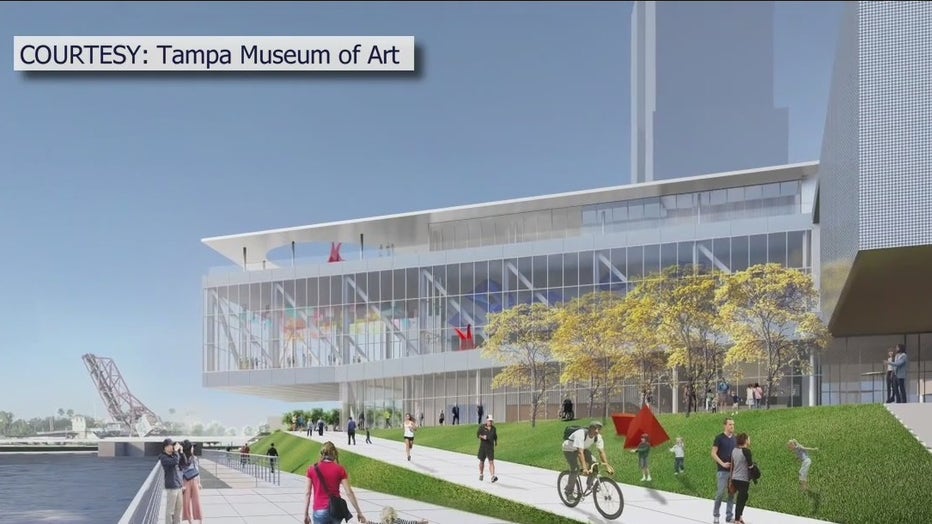 "The growth of tourism in this area and using that amenity has really been a benefit to this museum," said Tomor.

The expansion will also create more event space for museum fundraisers and more space to rent "for private events like weddings and large conferences that are coming to the area that want a beautiful venue on the Hillsborough River," said Tomor.

In all, the museum expansion is costing $100 million, but supporters said when you combine seeing the art inside with the river outside, the view is priceless.

The museum will be open through construction. Summer art camps begin June 6 with a few spots still available.