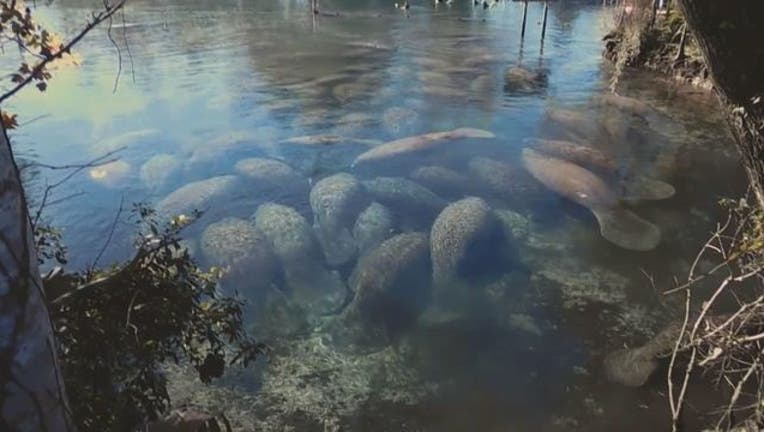 That's the third-highest annual death toll on record for the large marine mammals.