TAMPA, Fla. - You have to go back a few years to remember this. It’s the Super Bowl halftime show from 30 years ago. You may even know some of the performers. Three decades later, it’s still remembered as a magical night.

It was the early days of the Gulf War. George H.W. Bush was in the White House and hundreds of children in Tampa were about to give the performance of their lives.

At Super Bowl time when Kyle West cuts hair, he trims back time and talks about when he was 7 years old and wearing a referee costume with his friends.

"I see some people that I knew a long time ago that I still know. It was fun!" West said. "My girlfriend called and said, ‘They’re having a casting call. Why don’t you take the kids down?’" 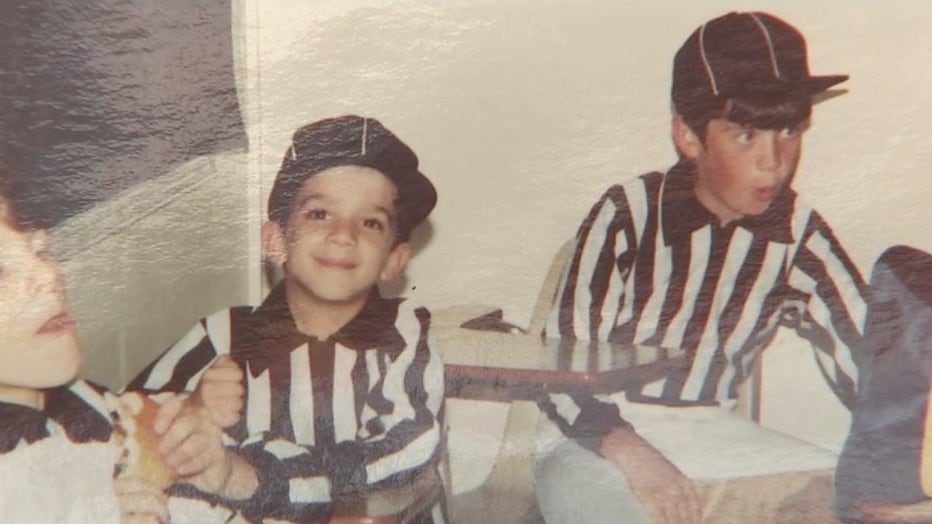 Kyle in his referee uniform

It was the Super Bowl halftime show, produced by Disney, and hundreds of Tampa kids were needed. Kyle's mom, Gina got a call about casting for kids to be in the big show.

Then-8-year-old Tia's mom got a similar call and she ended up performing in "A Small World," cast as a Canadian Mountie. 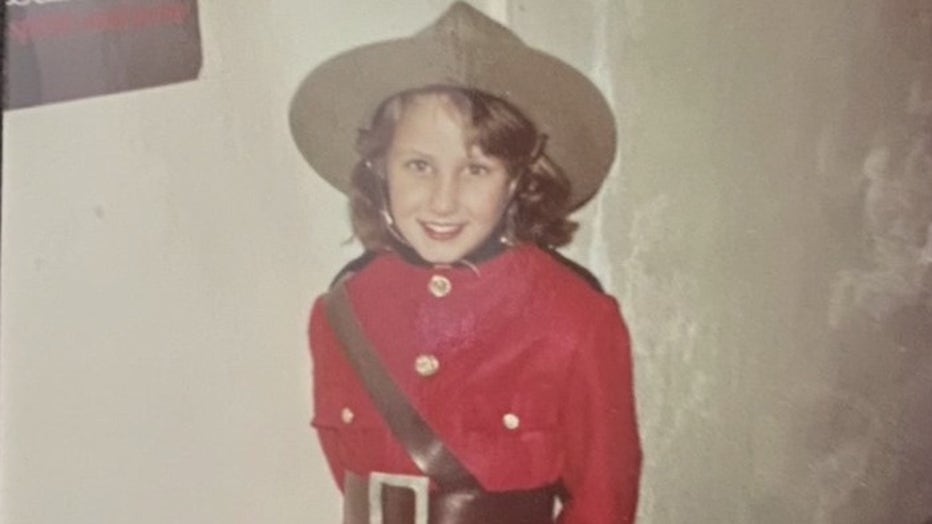 Tia dressed as a Mountie

"I did not know what it was but we laugh all the time. My kids love looking at the pictures of it too. They laughed at my outfit. They thought it was hilarious," Tia, now a mom herself, laughed in reflection.

Getting ready for the 1991 Super Bowl halftime show

When Tampa Stadium hosted Super Bowl XXV in 1991, the Gulf War was underway. 2,000 Tampa-area kids were part of the show, along with The New Kids on the Block and Walt Disney stars like Mickey Mouse. Here’s Alan Wendt’s original report from 1991.

It was a very Disney halftime show, including a salute to the troops serving in the Gulf War and amazing choreography with kids who practiced for weeks at local high schools.

"Years ago, seems so long ago, but it does not seem that long ago," Lisa laughed.

The stadium, colors, and calendar has changed but the memories of that special Tampa Super Bowl live on when little kids took the big stage at Old Tampa stadium.

How Tampa watched the Super Bowl in 1991

When Tampa Stadium hosted Super Bowl XXV in 1991, some fans were disappointed that Joe Montana wasn’t in town. But that didn’t stop them from making the trip to Tampa, where the Tampa Bay Center Mall next to the stadium ended up being a gathering spot for many seeking tickets. Here’s Alan Wendt’s original report from 1991.