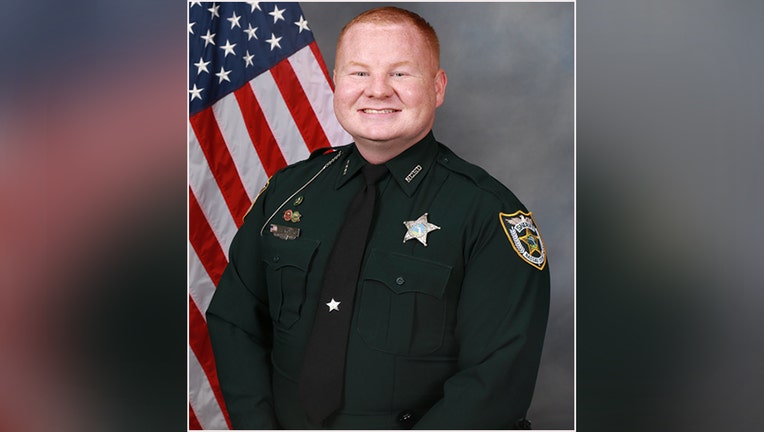 CALLAHAN, Fla. - During a press conference on Saturday, Nassau County Sheriff Bill Leeper said Florida Deputy Josh Moyers, 29, who was shot Friday morning during a traffic stop, is not expected to survive. Sheriff Leeper said Moyers family has chosen to donate his organs and are in the process of finding recipients for those organs.

The shooting occurred around 2:30 a.m. near Micker Street in the Callahan area of U.S. 301, which is about about 20 miles away from Jacksonville. Deputy Moyers was taken to UF Health Jacksonville with life-threatening injuries.

The station said the sheriff was visibly emotional as he asked the community to pray for Moyer’s family and said the deputy was planning a wedding with his fiancée.

Authorities are searching for 35-year-old Patrick McDowell. He is 5 feet and 10 inches tall.

Authorities say he fled from the shooting scene and should be considered "armed and dangerous." McDowell is also wanted for shooting a Jacksonville Sheriff’s K9 deputy. 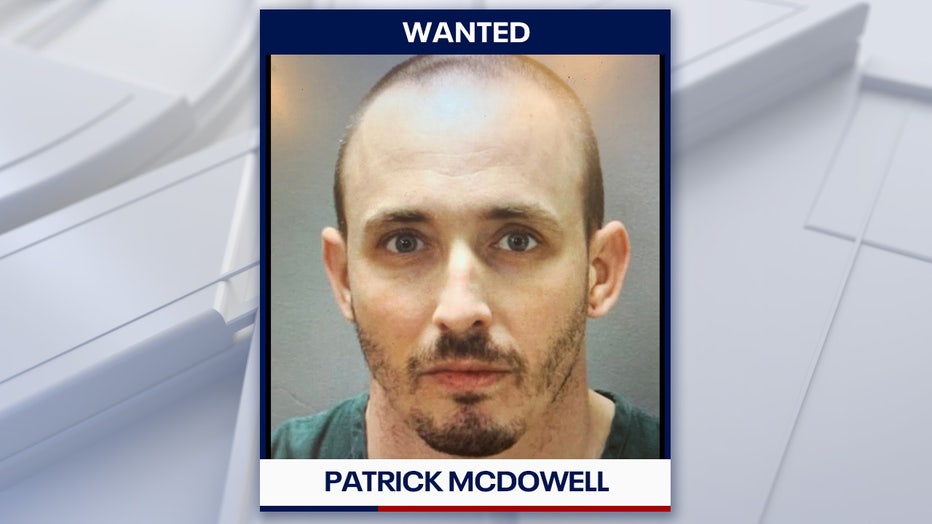 There was a second person inside the vehicle with McDowell during the traffic stop. That individual remained at the scene and is cooperating with investigators, according to WJXT.

"If we find out anybody has helped him or is going to help him, to not do that. If we find out anyone has helped this guy, we're going to arrest you for preventing us from capturing him. This guy is dangerous. If you're in a home, and this guy breaks into your home and you have a gun- blow him out the door because he is like a rabid animal. He will kill you. That is his mindset. What he did to that deputy was uncalled for and unnecessary and he needs to pay for it," said Sheriff Leeper.