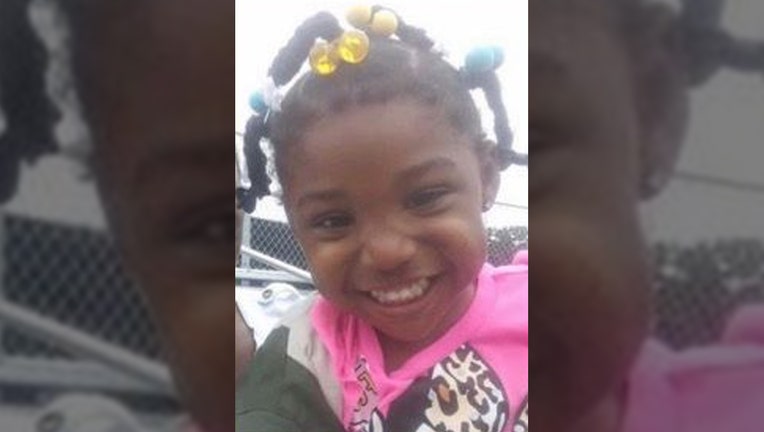 BIRMINGHAM, Ala. - An autopsy has found that a slain Alabama toddler was given methamphetamine and a sedative before she was killed and her body left in a dumpster, an investigator testified Tuesday.

The information was disclosed in a preliminary hearing for Patrick Stallworth, who faces a capital murder charge for the death of 3-year-old Kamille McKinney. A judge ruled there was enough evidence to send the case to a grand jury. Stallworth’s girlfriend, Derick Brown, is also charged with capital murder in the girl’s death.

News outlets report that an investigator testified that an autopsy found methampetamine and Trazodone, an anti-depressant and sedative sometimes used to treat insomnia, in the girl’s system. The autopsy found that she died by asphyxiation.

McKinney, who was called “Cupcake” by relatives, vanished on the evening of Oct. 12 while playing outside at a housing community in Birmingham, Alabama’s largest city. Police found her body 10 days later in a dumpster at a landfill.

Investigators testified that a plastic mattress cover at the couple’s apartment had a blood stain and DNA from the child, Stallworth and Brown.

Birmingham Police Detective Jonathan Ross testified that a 10-year-old child told police that he saw the little girl in a blue SUV and that other children said a man and a woman had been offering candy to children earlier in the evening. Ross said store video showed Stallworth buying nearly $20 worth of candy minutes beforehand.