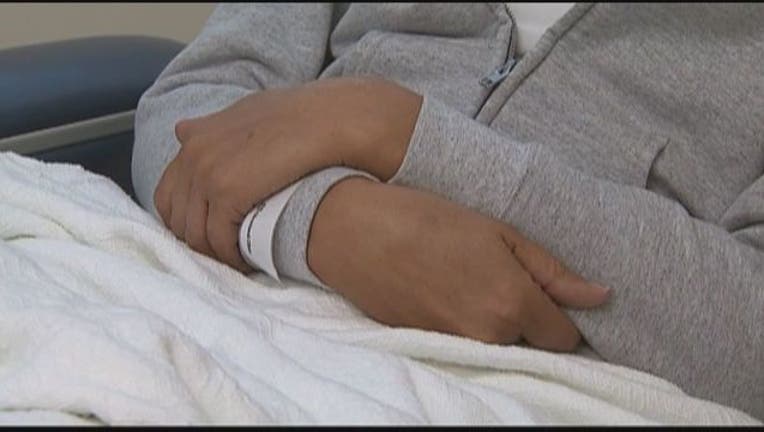 The American Cancer Society said more than two million lives have been saved over the past two decades due to better cancer detection and treatments.

The statistics indicated more than a 22-year drop in deaths from the disease. The decline began in 1991 and researchers say since then the death rate has dropped 26 percent.

The team noted more than 1.7 million people are projected to be diagnosed with cancer this year, and more than 600,000 will die from it.

The study, which was published in “CA: A Chancer Journal for Clinicians,” said going forward one way to see the rate decline even more is to address the epidemic of overweight and obesity, as well as trying to help smokers kick the habit.