CLEARWATER, Fla. - There is now no question to something a community in Clearwater has been saying for decades.

Archeologists have located 29 graves of African Americans in what used to be the North Greenwood Cemetery.  The African American cemetery was relocated in 1954 to make way for redevelopment.

Throughout the decades, the community tried to get the city of Clearwater and Pinellas County School District to accept that many graves were left behind. Until recently, Betty James, who lives in the area, said that request was ignored.

"We have said it, we have told the county officials about it. It’s like a miracle being fulfilled," James said.

More than a year ago, a radar study found 55 possible gravesites, and in the past two weeks, archeologists successfully located 29 grave shafts. While doing so, they found human remains in four of those areas. 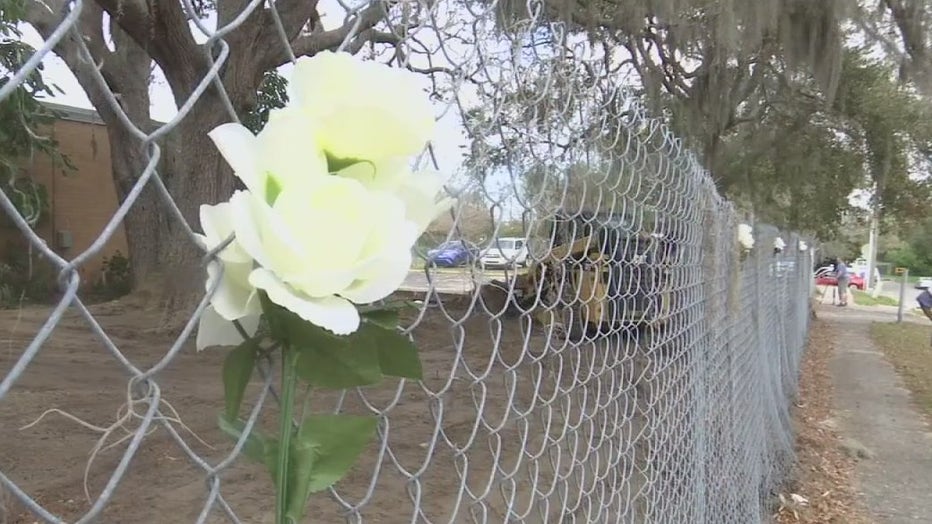 Archeologists tell FOX 13 they think there are likely more graves in the area, perhaps even under what was once Curtis Fundamental School.

Friday, crews carefully covered the identified graves. Next, the NAACP, the city of Clearwater, Pinellas County School District, and the community will come together to figure out how to honor the burial ground.