A Manatee County resident said the sealed can had not been opened for about 2 months.

BRADENTON, Fla. - A resident of a Manatee County mobile home community was storing another person's trashcan under their carport for more than a month before realizing a person's body was inside the container, according to the sheriff's office.

The body and the person's cause of death are still being identified by investigators.

Deputies were called Tuesday to Windmill Manor Avenue in Bradenton after a resident opened the can and was hit with a foul smell.

Investigators said the trashcan had been under the resident's carport for nearly two months. The resident thought they were helping the other person store personal items, but as time passed, they grew suspicious of what might be inside the sealed 55-gallon container. 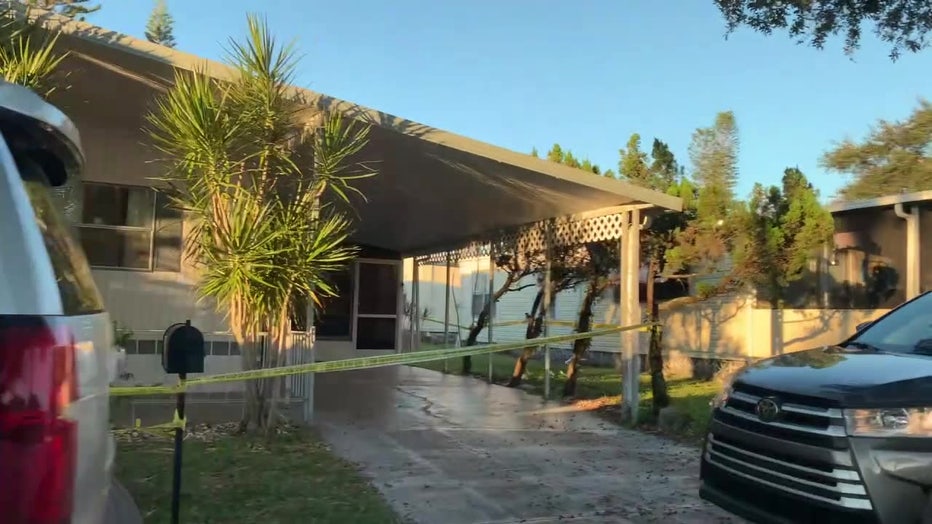 The Manatee County Sheriff's Office said the body was in an advanced state of decomposition. An autopsy has been scheduled for Wednesday.

Detectives were following "several leads" and the investigation continues. Anyone with information about this case is asked to contact the Manatee County Sheriff’s Office at 941-747-3011. 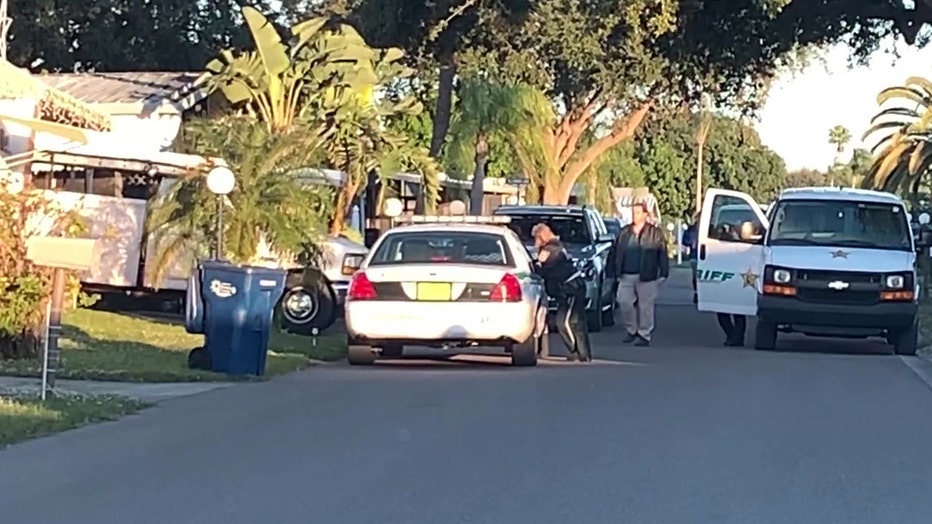