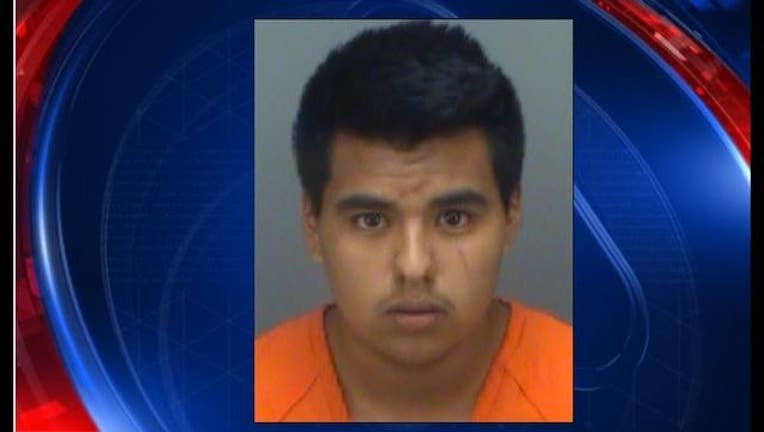 Deputies say the victim's boyfriend confronted Lara who admitted to recording the woman and that Lara was being cooperative with the investigation. They say he allowed deputies to search his phone and he admitted there were more videos similar in nature.