"I just told the girls," he said. "They wanted ice cream, [but] we gotta cut out the ice cream. Because we have to pay rent."

A year ago, he says he was paying $1,500 a month in South Tampa for the two-bedroom home he shares with his wife and kids. Upon renewal, his landlord is looking for close to $2,000 a month, which is an increase of 33%.

But moving isn't an easy proposition either.

"I am not going to move up north of Wesley Chapel and then what?" asked Cini. "Commute an hour and a half just to come into Tampa every day? That doesn't make sense, that doesn't add up."

A new study by Redfin shows lots are in the same shoes. 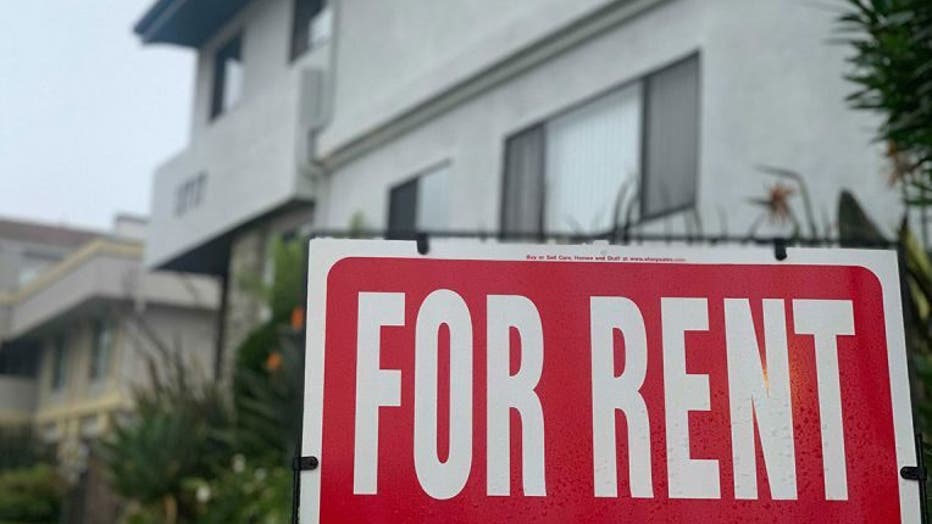 It's the 12th highest increase in a city they looked at.

"The issue is we don't have enough housing," explained Tampa-based realtor Chris Zoller. "As people continue to move here, they have to have options, right? People that are renting end up paying the price."

He says he is seeing those who start out hoping to live downtown wind up looking in Seminole Heights, Tampa Heights, or even Brandon and Riverview for apartments.

"There are companies out there just buying our listings to rent them out," said Zoller. "Putting in offers ridiculously over asking." 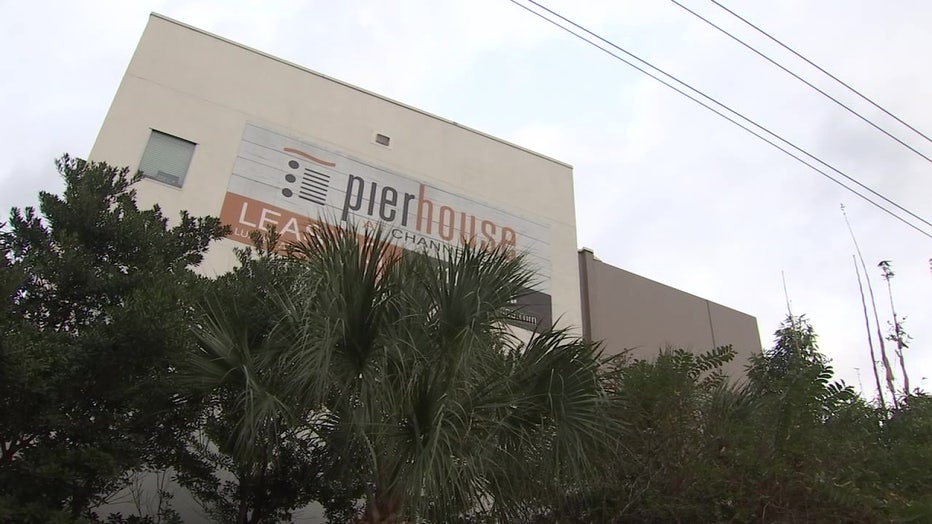 Because renters often have little choice, and because of the high-dollar amounts, rising rents place disproportionate pressure on the renter.

The study concludes that "employees facing higher rents are likely to demand higher compensation from their employers, which could, in turn, lead to even more inflation down the line."

"It is not just the rent, it is everything," commented Zoller. "You have got to cut costs where you can." 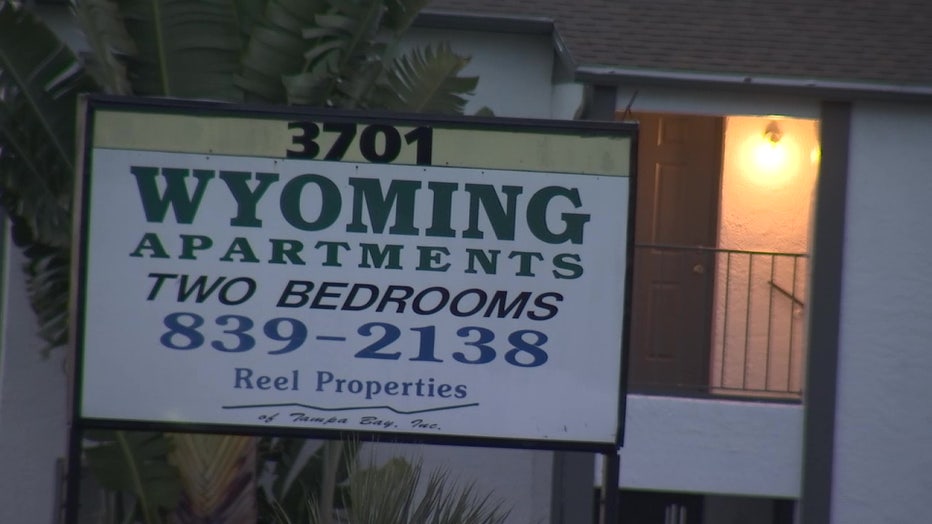 It's a Florida-wide problem, with Florida, Miami, West Palm and Jacksonville in four of the first five spots on Redfin's study.

St. Louis is the only city that saw a rent decrease.