RIVERVIEW, Fla. - During the last weekend in May, peaceful protests over the death of George Floyd and police brutality erupted into chaos in Tampa and Hillsborough County. Dozens of businesses were looted, burned, damaged, or burglarized.

A lot of damage and crime happened in the University Mall area, but records show there were break-ins and burglaries taking place in areas of the county that were completely calm. Some business owners believe thieves were trying to take advantage of the situation.

More than four weeks after a Riverview gun shop was targeted, Tampa Tactical Supply is still making repairs to the front door.

“A minivan had been driven through my gates and my front door for a burglary,” explained Owner Marna Tracy. 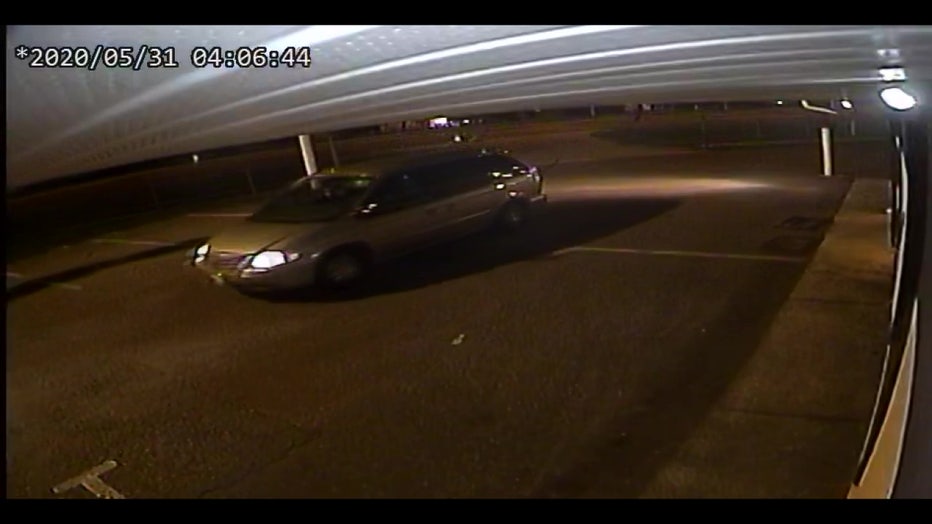 It was just after 4 a.m. on Sunday, May 31. The security alarm tipped off deputies, and surveillance cameras caught the criminals in the act. 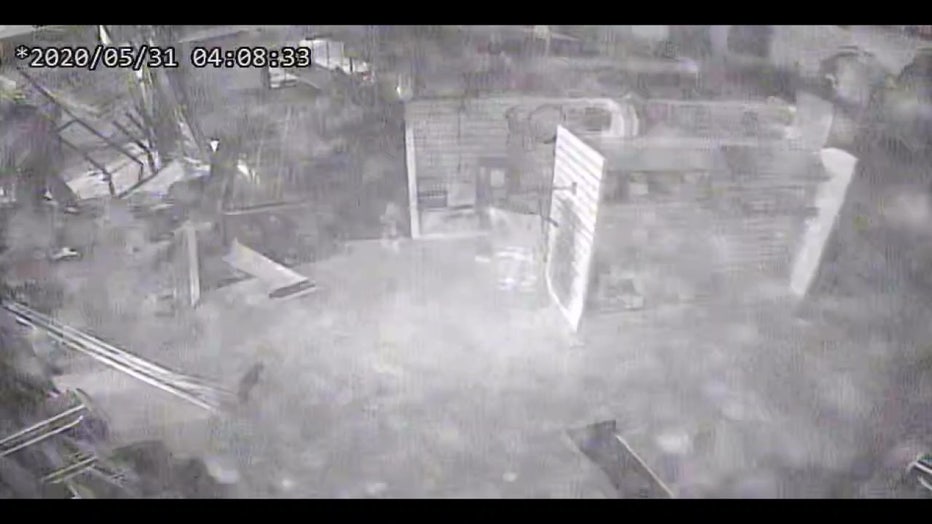 Footage from outside the shop shows the van plowing through the front gates without slowing down. Less than a minute later, it slams through the businesses’ double doors, and a group wearing dark clothing and masks run inside.

“There were six guys, two of them had something long to break the glass with, and then every one of them had a bag,” said Tracy.

The would-be crooks were inside for less than a minute because there was not much to get their hands on. Tracy said every single firearm and bullet in the building is stored inside safes overnight.

“It’s very important that we lock up every gun, every night that we do our due diligence to make sure that guns don’t end up in the wrong hands,” she said. 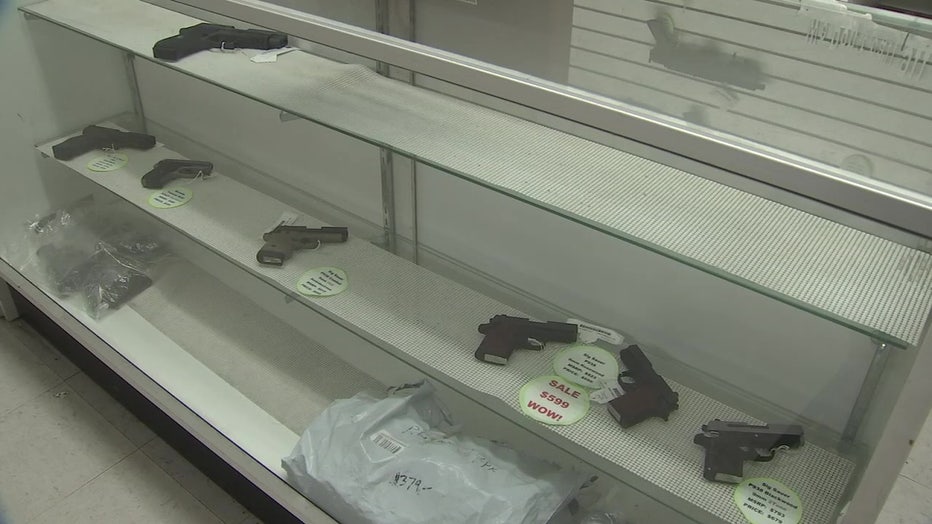 So far, no one has been caught for the unsettling crime. In the meantime, the shop is beefing up security features at the front door to make it less attractive the next time thieves set their sights on getting inside.

“We’re always considered a target when it comes to guns, it’s not a case of if, it’s a case of when,” Tracy said.

Tampa Tactical Supply was one of at least 40 businesses in the County that were burglarized between 9 p.m. on May 30 and 9 a.m. on May 31.