"He was somebody I didn't want to wrestle," said Brian Blair, who was 14 years younger than Rocky Johnson.

"Rocky Johnson was actually 'The Rock' before Dewayne Johnson was a twinkle in Rocky's eye," said Blair. "No offense Dewayne, but that's the way it is."

The Rock announced in an Instagram video posted Sunday that it was a blood clot that took his father's life on Jan. 15.

"My heart is so full of gratitude," said The Rock.

MORE: Rocky Johnson, father of Dwayne 'The Rock' Johnson, dies at age of 75

Johnson is remembered for instilling special qualities in his son that would make him world-famous.

From Tampa to Miami to Jacksonville and back.

Johnson would rise from there to become the first black tag belt holder in the WWF, now WWE, in 1983.

"It was risky for a promoter to put an African-American against a white man and they saw that potential in Rocky."

Brisco had just shown Rocky a giant fish his son caught, leading them to set up a fishing outing which was supposed to be for this coming weekend.

"Rocky's loss will bring the guys that are still around so much closer," said Brisco.

The next gathering of Florida's old-school wrestling community, which they call "legends lunches" will be even more sacred.

Blair will never delete the voicemail he got from Rocky, just days before he was suddenly gone.

At the end of his Instagram post announcing his father's death, The Rock wrote, "Go hug your loved ones hard, while you still can."

Rocky Johnson's funeral services are private but they will be in the Bay Area. 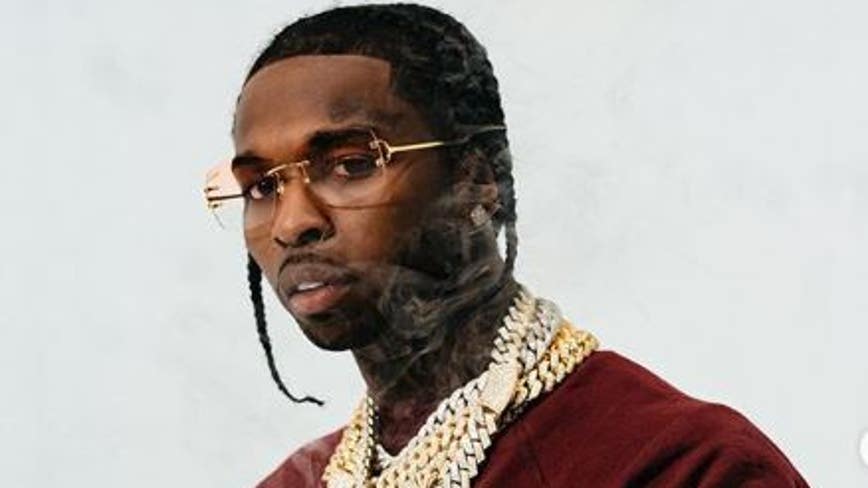 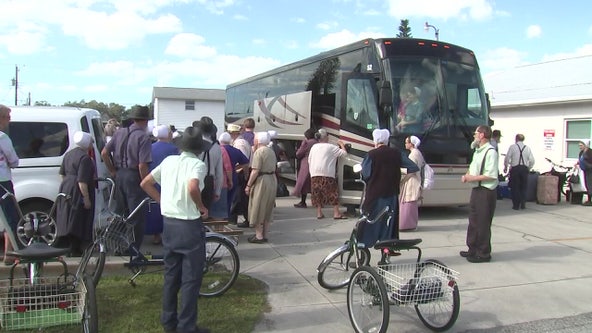