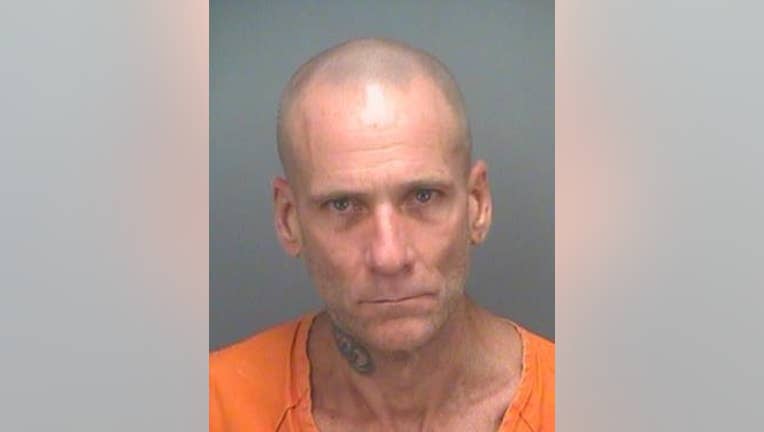 ST. PETERSBURG, Fla. - The roommate of a murder victim was arrested Tuesday, according to St. Petersburg police.

Police said they received a report of a suspicious death and responded to an apartment unit at 3460 24th Avenue South around 7 p.m.

When officers arrived, they said they found the body of 58-year-old Richard John Trembly in his bedroom. They said he had "apparent head trauma."

During the investigation, detectives arrested his roommate, 57-year-old Damien Knight. They said it appears both had a physical altercation leading to the victim’s fatal injuries.

Knight was arrested on a manslaughter charge.