Prince Philip, who died at 99, was born into the Greek royal family but spent almost all of his life as a pillar of the British one.

LONDON - Prince Philip was the longest-serving royal consort in British history by more than a decade when he died Friday at 99.

It was a role he assumed in 1952 when his wife, Queen Elizabeth II, ascended to the throne after the sudden death of her father King George VI.

In Britain, the husband or wife of the monarch is known as the consort, a position that carries immense prestige but has no constitutional role. Here are some of the other royal consorts, past and future.

The mother of the current queen came to be known affectionately in Britain as The Queen Mum. For the last 50 years of her long life, she was widowed and therefore not the consort, but she did serve in that role while her husband, King George VI, was on the throne from 1936 until 1952. It was a period that included the tumultuous years of World War II.

Born Elizabeth Bowes-Lyon, she was descended from Scottish royalty. She was known as Queen Elizabeth while her husband reigned, and after his death as Her Majesty Queen Elizabeth, the Queen Mother.

During World War II, some opinion-makers suggested the queen and her two young daughters should leave England for safety in the United States or Canada, but the royal couple decided to stay despite the dangers of Germany’s aerial bombardment of London, including the 1940 bombing of Buckingham Palace.

She is remembered for saying, "The children won’t go without me. I won’t leave the king. And the king will never leave." 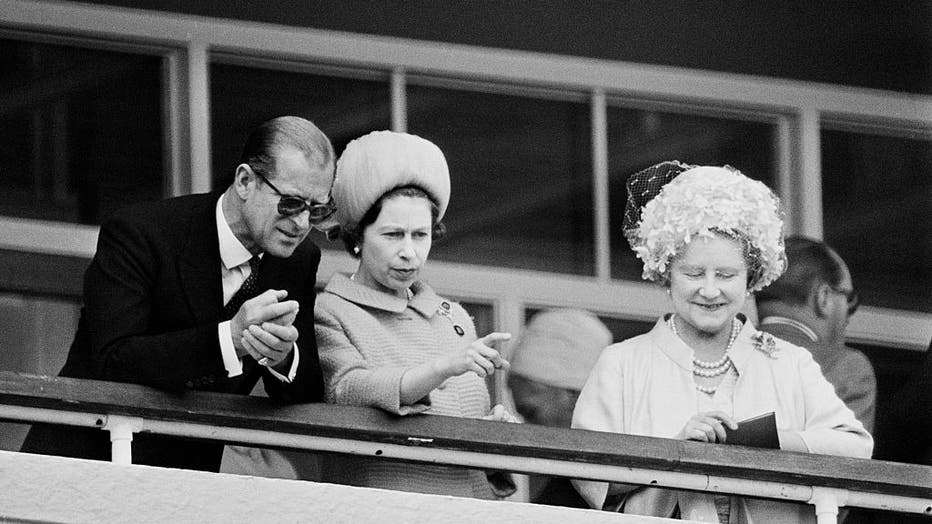 Camilla, the wife of Prince Charles, has been a controversial figure in modern royal history because of her ongoing relationship with Charles during his difficult marriage to Princess Diana, who died in a car crash in 1997 after she and Charles divorced.

Diana was extremely popular with the British public and her sudden death at the age of 36 sparked a huge outpouring of grief that made it difficult, in terms of public acceptance, for Charles to marry his longtime love.

Public resistance to Camilla softened over time, and she and Charles married in 2005, choosing a civil ceremony rather than a church wedding. The queen and Prince Philip signaled their support by holding a reception for the couple at Windsor Castle.

In an acknowledgment of the sensitive situation, palace officials said at the time that when Charles becomes king, Camilla would be known as princess consort rather than queen consort. Camilla also did not take up Diana’s title as Princess of Wales even though she was entitled to it as wife to the heir of the throne.

Camilla won over many of her detractors with her down-to-earth image and work promoting literacy and other causes and is now a well-established royal consort.

The former Kate Middleton became Catherine, Duchess of Cambridge, when she married Prince William in a lavish ceremony at Westminster Abbey in 2011. The two had fallen in love while attending university in Scotland.

William is expected to become king after his father, Prince Charles, and when that happens his wife will become queen consort. It is likely she will be known as Queen Catherine during her husband’s reign.

William and Kate have three young children — Prince George, Princess Charlotte and Prince Louis — and they have both embraced a string of royal duties, including charity work with a focus on early childhood development and mental health issues. She and her husband are taking increasingly visible roles as the spotlight slowly shifts from Queen Elizabeth II to her children and grandchildren.

The popular Kate is expected to take Diana’s title of Princess of Wales once William becomes heir to the throne.