RUSKIN, Fla. - The Ruskin Family Drive-In Theatre took more than $10,000 worth of storm damage and will be closed for most of the week.

When Hurricane Ian swept across Florida, the wind took one of the 56 panels on the Ruskin Family Drive-In's 64 by 28 screen.

Co-owner John Freiwald said they've had to replace the screen nine times. Freiwald and his wife Karen have owned the drive-in since 1952.

Hurricane Ian left behind $11,000 worth of damage in the form of downed trees and broken signs. Preserving one of Florida's four remaining drive-in's is the work of their lives.

"If we didn't have a drive in here, they wouldn't have a theatre," said Freiwald. "That's the biggest reason Karen and I keep it open. This community has been very good to us. If I sold this theater, I think I would have to sneak out of town two weeks before they found it out." 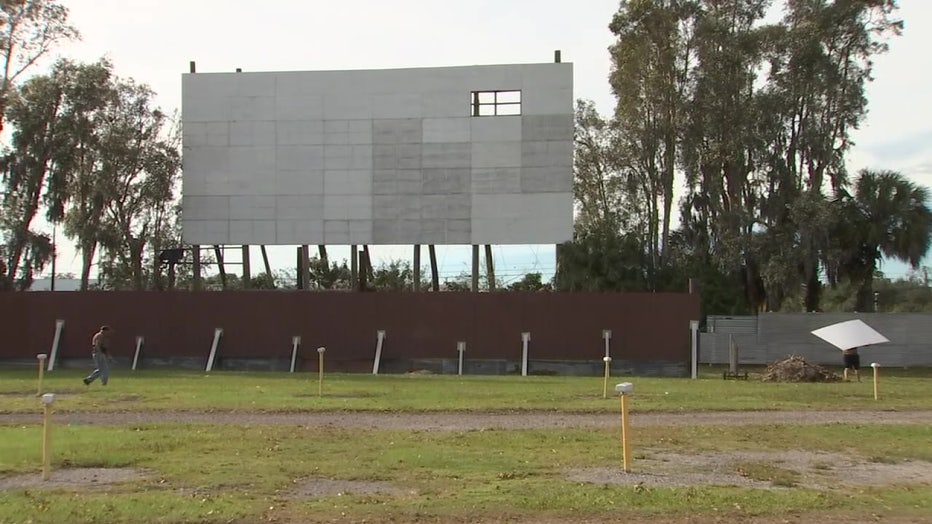 "I never saw a drive-in that had so many people ready to go to war," said Freiwald

"Lyle Lyle Crocodile" is one of two movies they're showing for the price of one admission. They hope to reopen by Friday.