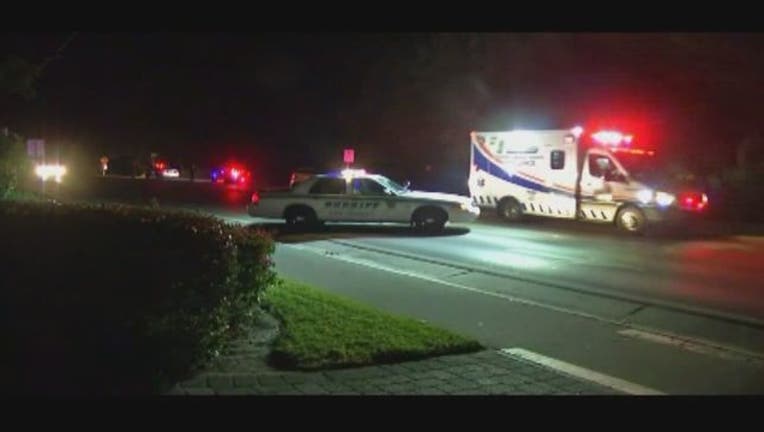 SANIBEL (FOX NEWS) - One person is in custody Sunday after shooting a Florida police officer.

Officers wounded the suspect in an exchange of gunfire near a home a few miles from where the Sanibel officer was shot. Police said the suspect drove home and was subsequently arrested.

The wounded officer wasn’t immediately identified. Sanibel police said he was transported to Lee Memorial Hospital where he was treated and released, according to Fox 4 Now.

Police were still investigating the shooting. The suspect hasn’t been identified and his condition was unknown.