SARASOTA, Fla. - Cyrus Nock has performed with his family the Nerveless Nocks since he was four years old.

"We represent a lot of people. Family members that came before us. It’s a legacy," said his dad Michelangelo Nock.

Their legacy dates back to 1840 in Switzerland. Cyrus Nock is a true daredevil.

"It's a family tradition and Cyrus is following in our footsteps," shared Michelangelo Nock.

The Nerveless Nocks recently left their home base in Sarasota to perform at the Cape Cod Fair. Michelangelo Nock partnered with his son as Cyrus Nock performed in The Wheel of Destiny.

"He's done this 100s of times around the world, again he’s in the daredevil circus stunt world, Cyrus is the elite. The top guy," said his dad. 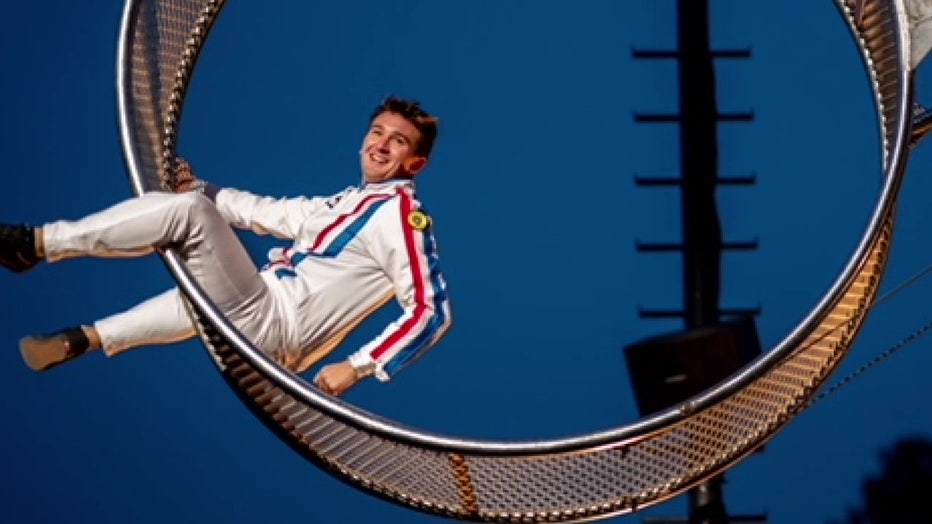 But, as he took his place in the inner wheel, the unthinkable happened.

"I instantly knew, but it’s hard to catch somebody when they weigh 220 pounds falling 50 feet. I did the best I could but you don’t expect this to happen," said Michelangelo Nock.

WATCH: Bello Nock using the internet as his stage

Cyrus Nock fell to the ground and Michelangelo Nock believes he got disoriented.

"He feels that he got disorientated. He’s human, got a little dizzy, but that’s what invites you. That’s why the stunt world is reality. It looks all glamorous, but you’re a daredevil and it’s life and death," said his dad. 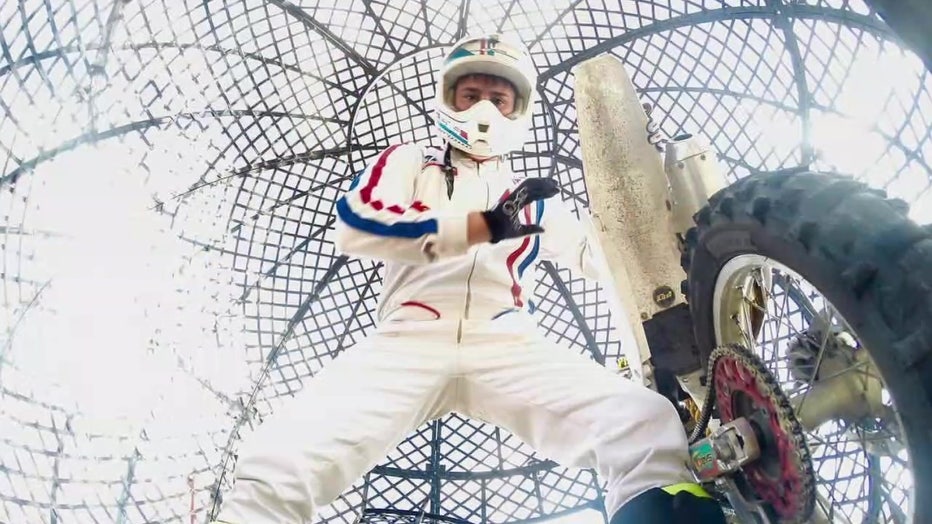 A doctor in the audience and first responders rushed to his side. Cyrus Nock dislocated an elbow, fractured a vertebra, fractured three ribs and has a collapsed lung.

"It's life and death, but it's years of practicing, constant training, when you see the film we thank god up above and his training and his true grit. He’s a tough kid he’s ready to go," his dad explained.

It's something all performers know can happen to them and it's happened to the best. 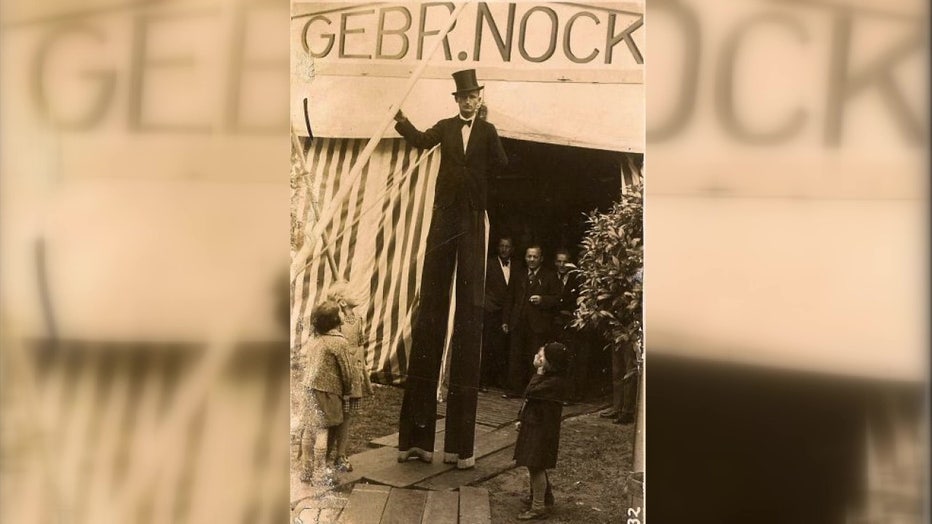 After healing and rest, Cyrus Nock will be out there once more performing with his family, in the acts ingrained in his blood.