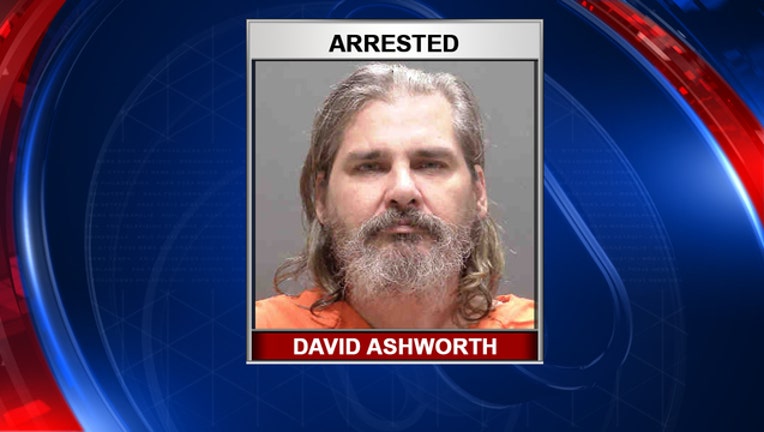 VENICE, Fla. (FOX 13) - A suspect was arrested for threatening to kill a manager of a Venice hotel, deputies said.

Sarasota County deputies arrested 51-year-old David Ashworth after he called and emailed local media, including FOX 13, on Saturday and said he planned to kill a hotel manager, according to the sheriff's office.

Officials said Ashworth used racial slurs to describe the manager, and claimed the manager overcharged and kicked out patrons.

In the email, the sender said the manager double-charges credit cards, "but when I take him out you will say I'm the bad guy."

Detectives located Ashworth later Saturday and arrested him for threatening to kill.