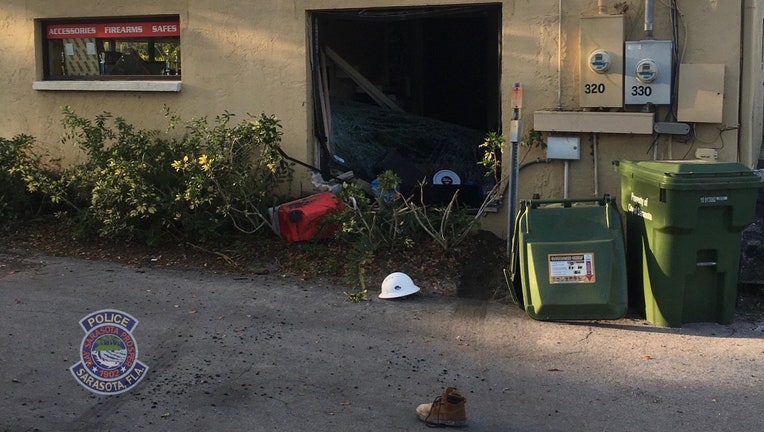 SARASOTA, Fla. - A teenager from Palmetto is accused of using a stolen vehicle to back into the sidewall of a business and steal several firearms.

Sarasota police said the burglary occurred in the 300 block of Orange Avenue before 7:30 a.m. Friday. Detectives said the 15-year-old was driving an SUV reported stolen out of Manatee County around 6 a.m. on the same day.

They said it appears the teen purposely reversed into the side of the business to steal firearms. Detectives didn’t specify how many were taken.

Officers took the teen into custody a "short time later" near the intersection of 17th Street and Orange Avenue after the young suspect crashed into a tree. 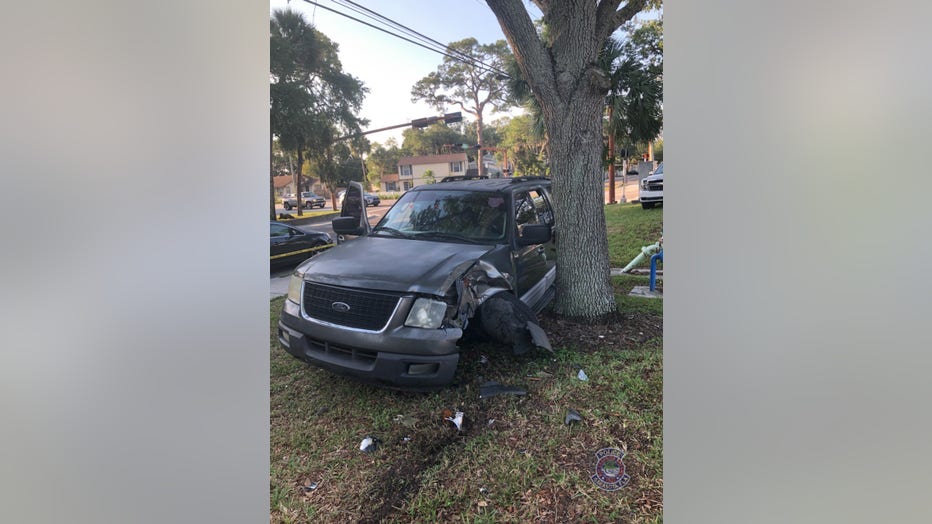 The teen faces several charges including armed burglary, burglary using a motor vehicle, burglary causing damage to a structure, fleeing to elude, driving without a license, theft of a firearm, and criminal mischief. 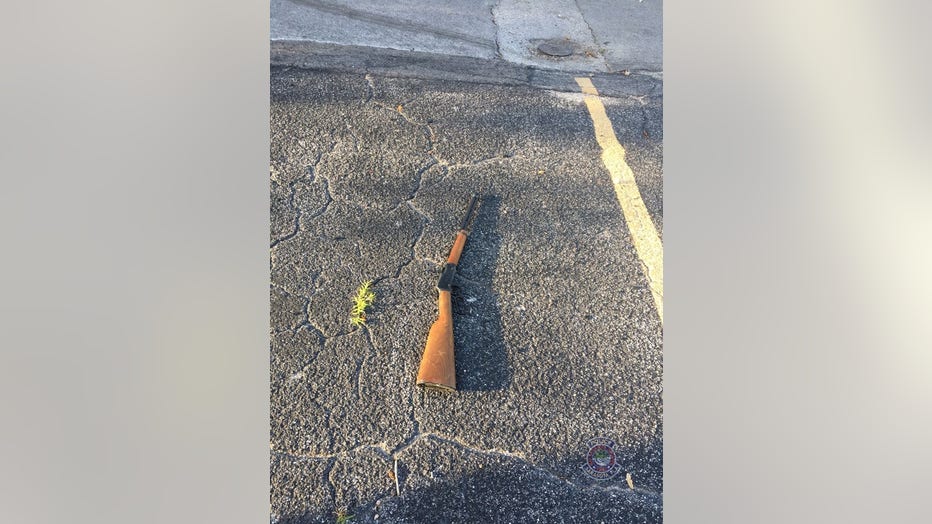