SARASOTA, Fla. - New technology may allow shellfish farmers to test for red tide toxins, allowing them to self-monitor the levels in their harvest.

When red tide moves in, shellfish farmers are forced to shut down indefinitely.

"If they have to shut down, that’s their source of income. It can be weeks and sometimes they’re shut down for months and unfortunately a lot of these small farmers have quit," stated scientist Dr. Dana Wetzel with Mote Marine Laboratory.

Dr. Wetzel and other scientists at Mote Marine Laboratory in Sarasota are working on technology that can keep shellfish farmers in business. They're developing a field tester, called a biosensor that allows shellfish farmers to test their harvest for red tide toxins.

"What we are trying to do is provide the farmers with a mechanism so they are able to self-monitor their levels," she explained. 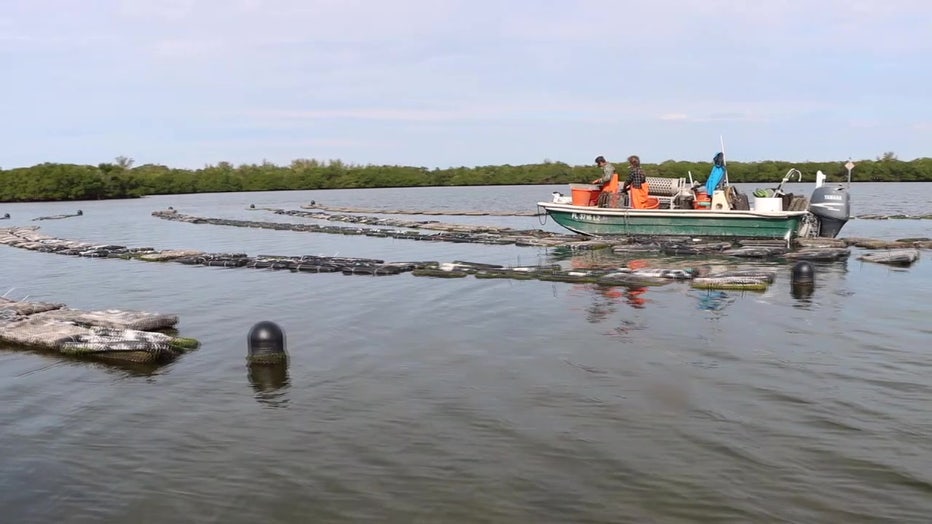 Shellfish farmers on the water.

If the test results show their harvest is safe, and FWC confirms it, the farmers would be able to re-open, saving them precious downtime. 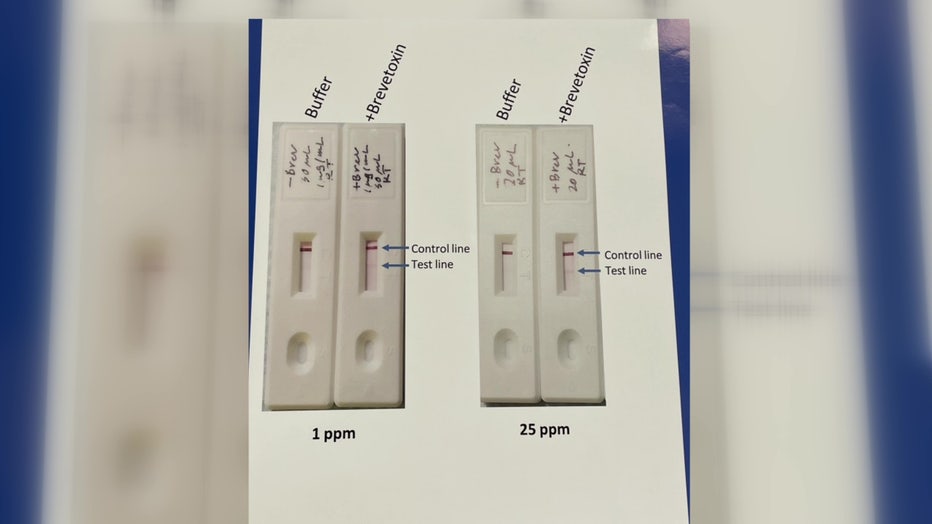 Scientists are working on a test that would allow shellfish farmers to self-monitor red tide levels in their catch.

"What they are doing is helping us. It’s also helping the consumer in the end. It’s groundbreaking," explained Tom McCrudden, president of the Stuart-based Great Florida Shellfish Company.

Fifteen years ago, McCrudden watched as nearly 50 farmers pulled out of Pine Island Sound, after red tide closed harvests down for eight months.

"We are just overwhelmed by the technology, the research, and the hard work that they’ve done. They are also working on the uptake and discharge to be able to purge that toxin out, in the end, the goal is to have a safer product for the consumer," McCrudden said. 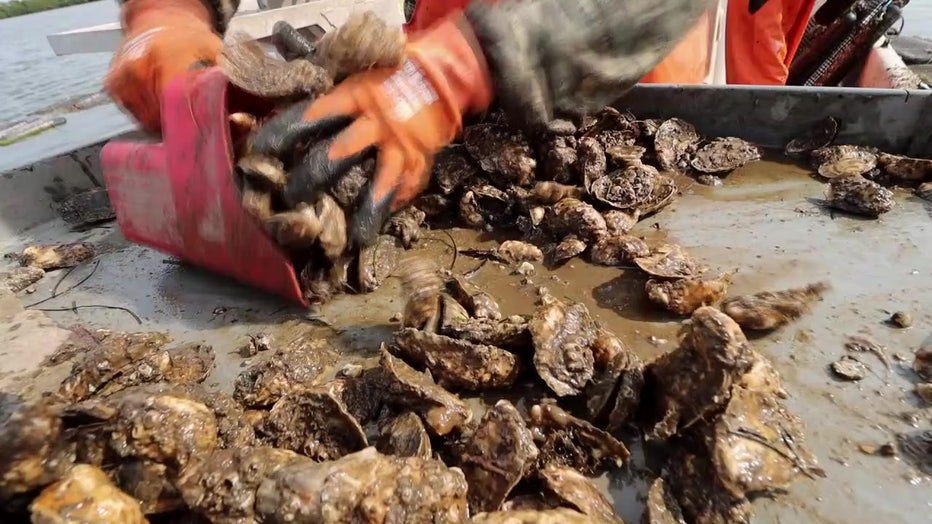 If the test results show their harvest is safe, and FWC confirms it, the farmers would be able to re-open, saving them precious down-time.

Shellfish farmers said this will help their industry and their future.

"This technology is going to greatly help my company expand as hopefully some of the other farmers may be able to come back in Pine Island Sound, Tampa Bay and some of the other areas where the hot zone of the red tide is," stated McCrudden.

Mote Marine said the research would not be possible without funding from the state of Florida, NOAA, the USDA, the FWC and the Florida Shellfish Aquaculture Association.