Family: Teens were friends before one allegedly shot the other

SARASOTA, Fla. - A 14-year-old boy is accused of shooting and killing another 14-year-old in Sarasota, police say.

"This was someone’s son. It may have been someone’s brother," said Genevieve Judge, the spokesperson for the Sarasota Police Department.

Candles flickered in the night, marking the spot where a 14-year-old took his last breath Friday before 10 p.m.

"It's just heartbreaking to know this happened and we want to never see this happen again," said Judge.

The Sarasota Police Department said, on Friday evening, a group of teenagers was hanging out at a home off 29th Street in Sarasota. A witness told officers 14-year-old Davion King was sitting on a chair, while another 14-year-old was standing in front of King. He said both were holding guns. 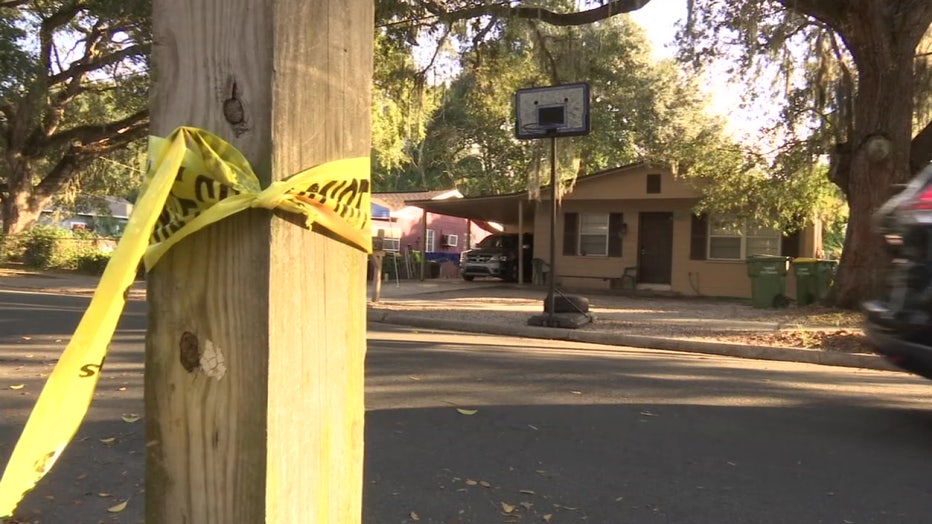 The witness went back home and later told officers he got a text from King. The text said the 14-year-old was dead.

King also asked the witness to retrieve a gun which he hid, apparently after the shooting. Police said the juvenile witness refused. 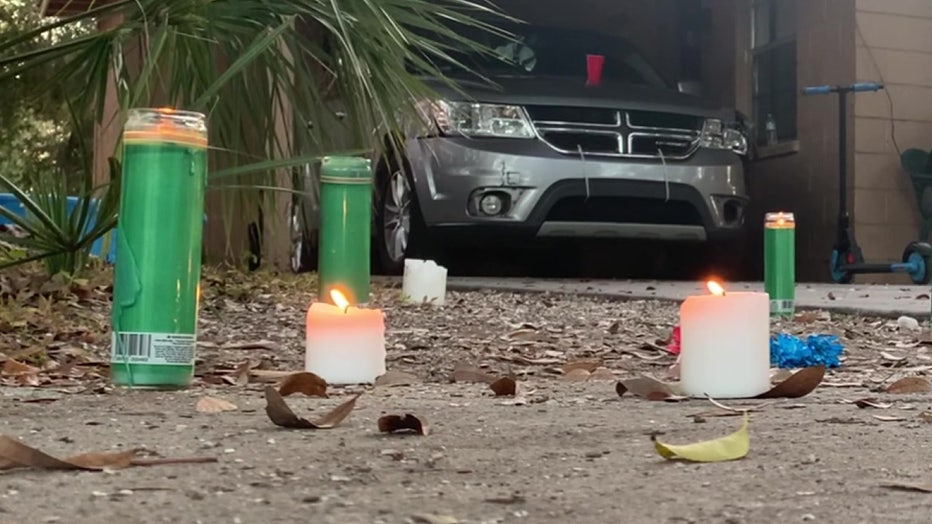 After the witness talked to police, officers found the gun in a black plastic bag, behind an abandoned house.

Detectives are still investigating and trying to find out what led up to the shooting.

"Exactly why this shooting took place, we don’t know," Judge said. "We are trying to piece that together. Was there a fight that happened? Was there something that happened days prior?"

The report from Sarasota police said another witness saw the teens holding the guns the night before at a basketball court.

A family member of King's said the two teens had been friends since they were little kids. To their knowledge, they said King did not have a gun.

"We as a community, we’ve got to pray and see what we can do about it," said Valerie Buchand, the president of Newtown Nation.

For years, she's worked to curtail violence in the community.

"Two families have been destroyed over what I say is senseless," she said. "There's got to be an answer and the answer relies on us."

Sarasota Police said the investigation is ongoing. Anyone with information on this case is asked to call the Sarasota Police Department at 941-263-6070. Anonymous tips can be submitted by calling Crime Stoppers at 941-366-TIPS or going online at www.sarasotacrimestoppers.com.