The truck jackknifed near the I-4 exit, troopers said. It was carrying concrete blocks, which could be seen from SkyFox strewn across the roadway.

The truck driver, 25-year-old James Adams III, of Georgia, was not injured in the crash. FHP said Adams tried to change lanes when the concrete blocks shifted and caused him to crash.

Shortly after 1 p.m., FHP said the road had reopened. 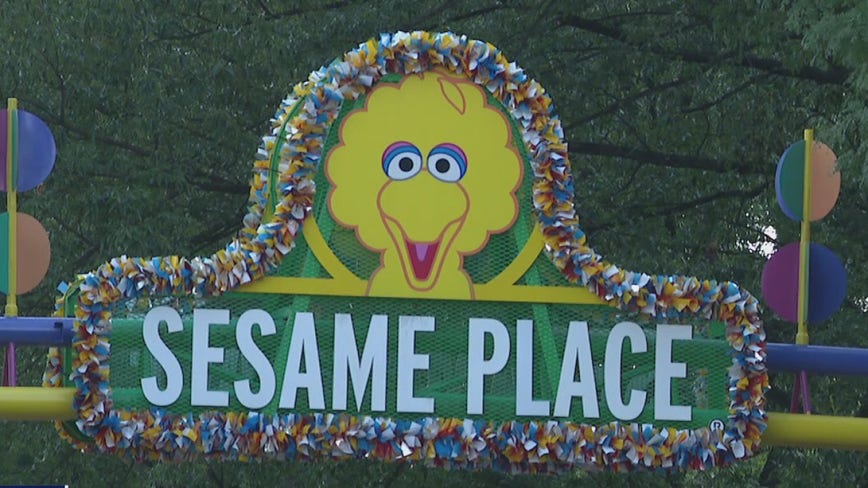 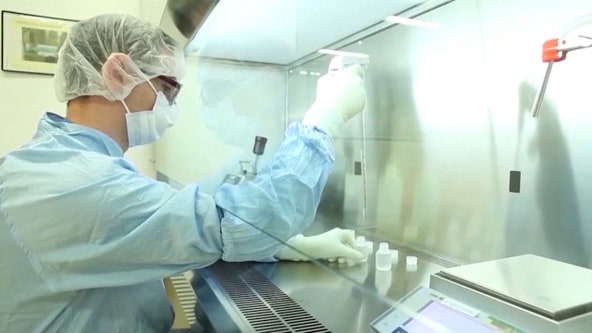