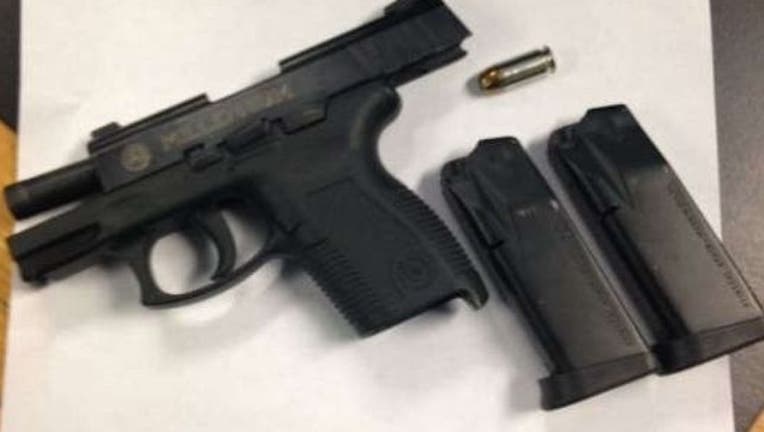 PLEASANT VIEW, TN (FOX NEWS) - A Tennessee school counselor is being called a hero Thursday after convincing a teenager to handing over a loaded handgun.

A 14-year-old boy went to Sycamore Middle School on Wednesday asking to speak with counselor Molly Hudgens, according to WKRN-TV.

Authorities said he told her he was having problems and was going to kill teacher and a police officer, but no students; he told her she was the only one who could talk him out of it.