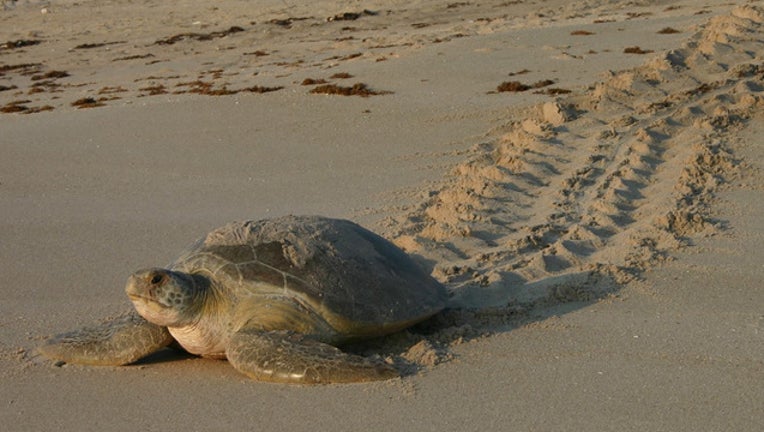 The Florida Fish and Wildlife Conservation Commission has documented 287 sea turtle deaths in Gulf of Mexico waters along the southwest Florida coast since the toxic bloom started in October.

Allen Foley of the commission's Fish and Wildlife Research Institute said Thursday that's about double the average number of turtle deaths in those waters every year.

The bloom sometimes stretches from Tampa Bay to the Florida Keys. Foley said turtles living in the area become sick and die when their food gets contaminated by the toxins.

Loggerhead and Kemp's ridley sea turtles are the two species primarily affected by the bloom. Both are federally protected turtles.