How experts search for forgotten graves

Archeologists continued to use ground-penetrating radar to look for evidence of the forgotten African American burial ground. The search that began this week is taking place on a lot currently being used by Sunstate Wrecker Service. The business's owner, Tony Huffman, said he immediately opened his lot to the city.

"It's our history. It's our city's history. I think it's paramount that we find out what happened, how it happened and then move forward to deal with it," Huffman said. "Certainly we're not going to hinder that process in any way."

Huffman's property, which is typically used to store larger vehicles that were involved in accidents, is adjacent to the Robles Park housing complex, which is where scientists have already found 144 coffins.

Huffman said experts believe the land he now owns had previously been used as a potter's graveyard, which is where the "poorest of the poor" had been buried. 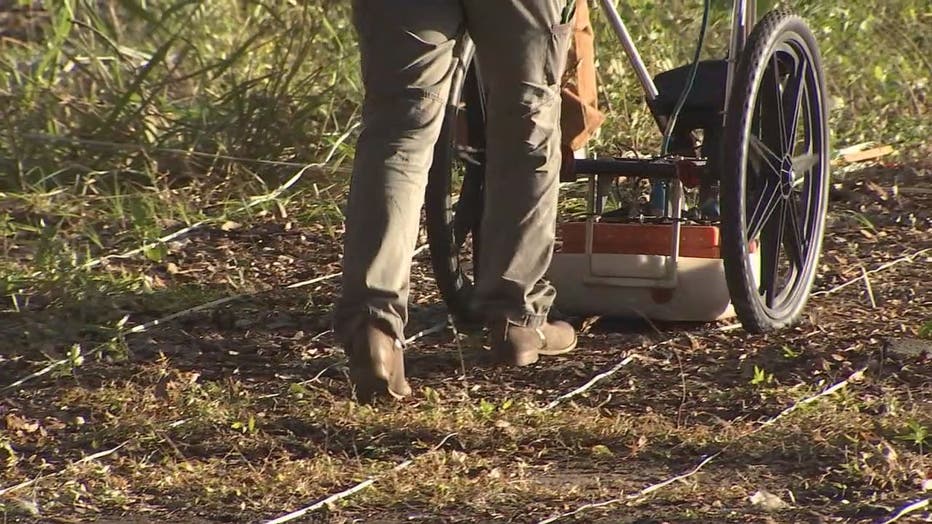 "Nobody ever wants to have your land designated as a gravesite, but at the same time, if it brings closure to anybody, I think it has to happen," he said.

Yvette Lewis, president of the Hillsborough County chapter of the NAACP, said she is encouraged to see the search expanding.

The search of Sunstate Wrecker Service is expected to last three days. It's unclear what will happen to Huffman's property if crews find more graves.