TPD says one of them en had a silver handgun and they demanded money from the clerk.

Both of them ran off before police could arrive. No one was injured. 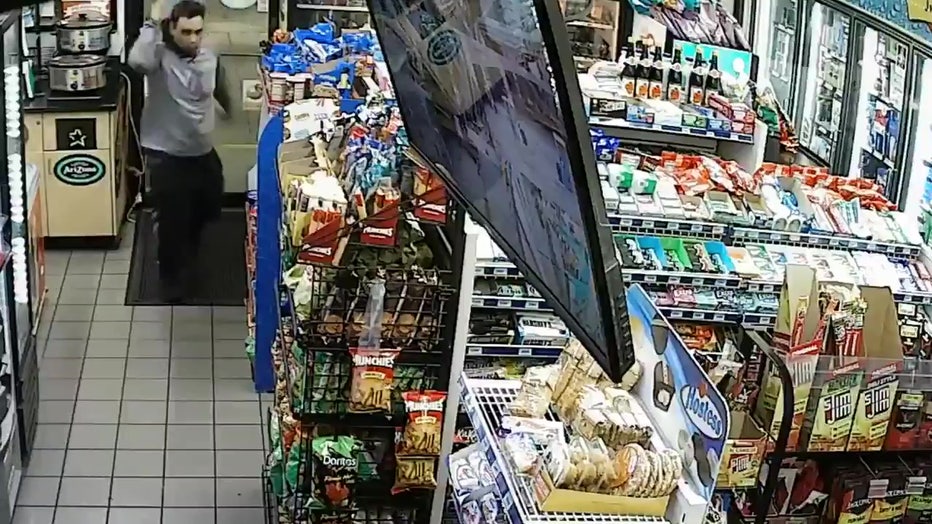 Police described the man who had the gun as white or Hispanic, in his 30s, and being about 5' 6" tall, weighing around 200 pounds. He was wearing a long-sleeve gray shirt, black pants, and a camouflage gaiter pulled over his head.

At one point during the video, the man's mask is removed and his face is visible. 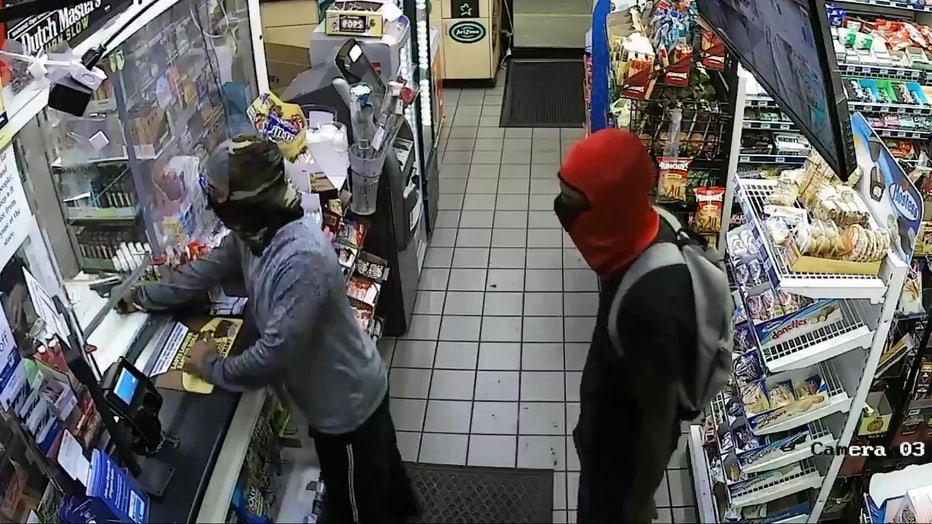 The second suspect was a black male, about 5" 10" and weighing 130 pounds. He was wearing a black shirt, black shorts, red mask, and carrying a gray backpack.

Anyone who knows where the suspects are or has information about the robbery is asked to contact the Tampa Police Department or Crimestoppers of Tampa Bay at 1-800-873-TIPS (8477). 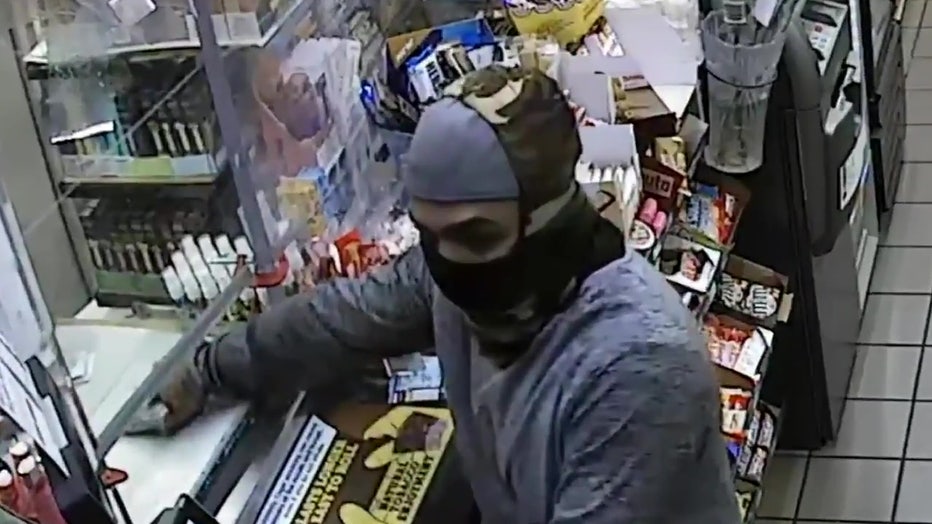